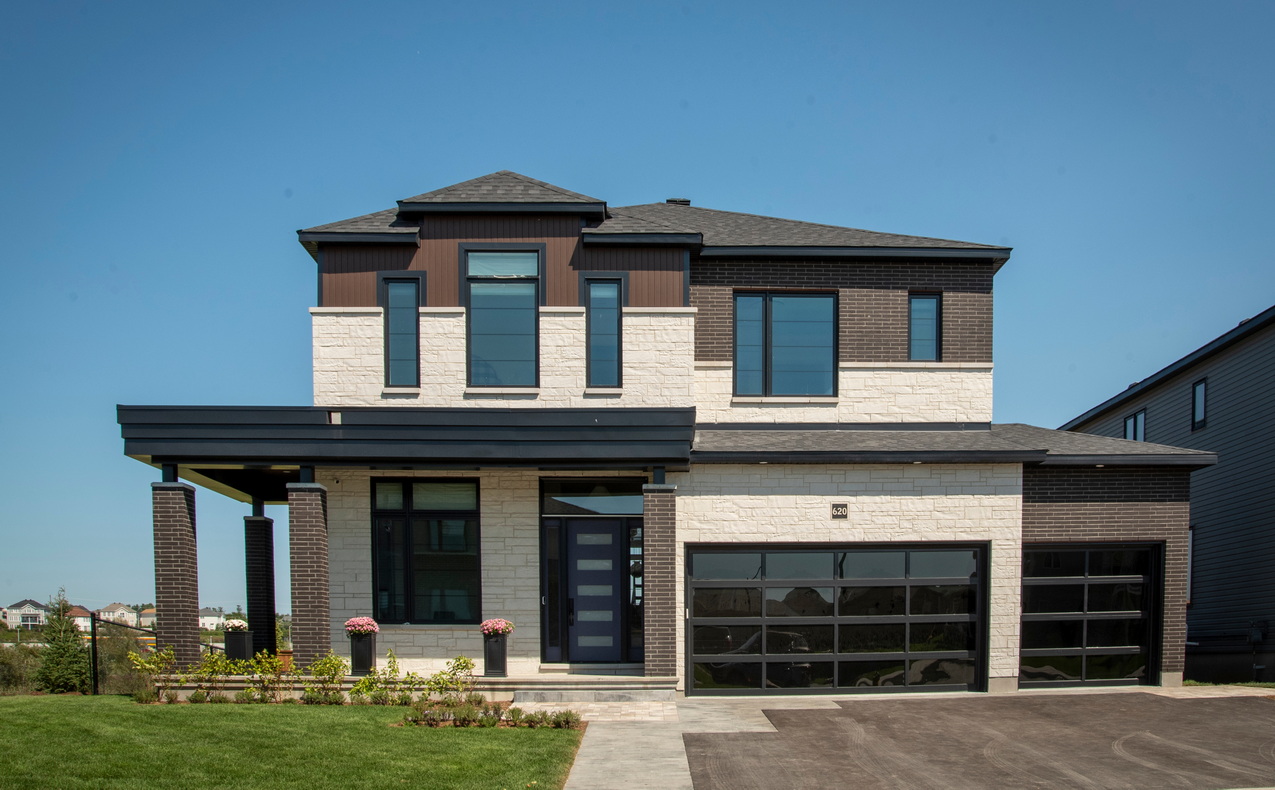 Photo credit: Rhonda McIntosh, CHEO Foundation
The 4,600-sq.-ft. Minto Dream Home is part of a grand prize package worth more than $3.4 million in the 2022 Dream of a Lifetime lottery.

Dream of a Lifetime may have launched with a little less fanfare this year, but the 2022 CHEO lottery is still pulling out all the stops.

For one, the prize package — both overall and for the grand prize — is the biggest ever assembled by the CHEO Foundation, which runs the fundraising lottery.

And, after two years of such widespread pandemic disruptions that the lottery’s big lure — the designer-decorated, fully furnished grand prize dream home — wasn’t even ready at launch, never mind being available to tour much of the time, the 2022 Minto Dream Home will finally be open as of Sept. 12 for in-person tours — no appointment needed.

“We’re really encouraging people to visit the home,” unless provincial guidelines change, says Tara Reid, the foundation’s director of corporate and community events. “To see it with your own eyes and walk through I think will be really inspirational.”

MORE: Take a tour of the home with the designers

At the launch of ticket sales Wednesday, the usual festivities were kept to a smaller group than usual to be mindful that we are still in a pandemic. But they were still festive. 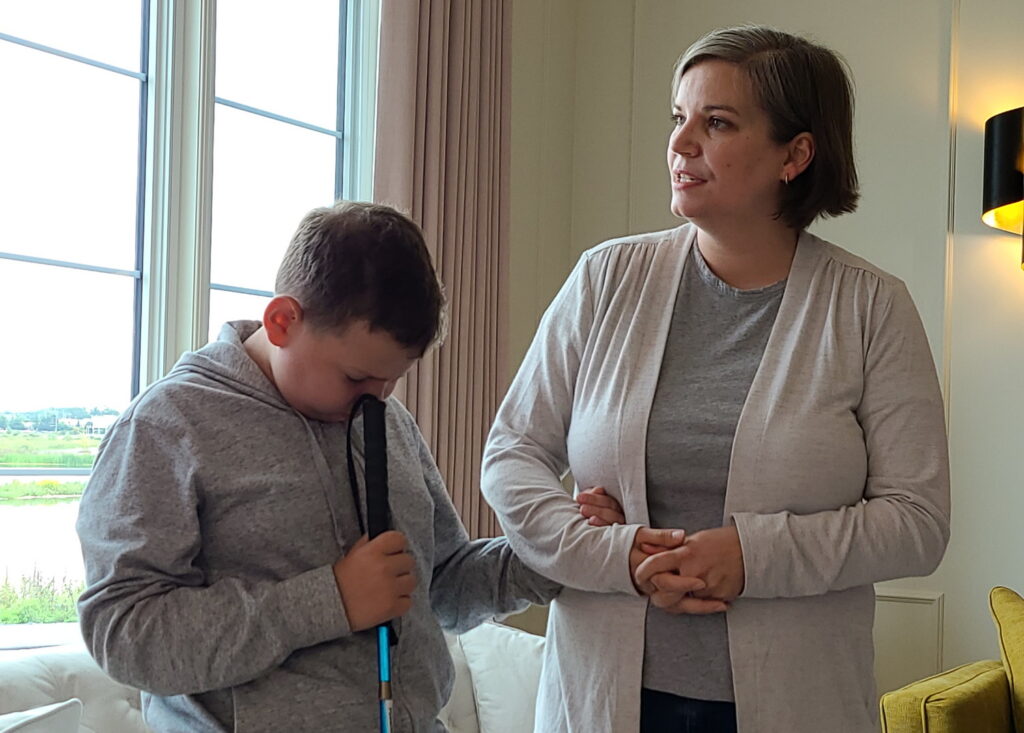 “This is such an exciting day for us,” said the foundation’s acting CEO, Steve Read. “It’s such a critical fundraiser for us at CHEO that we’re all just excited to be here.”

Emceed by CTV’s Graham Richardson, the launch highlight was hearing from this year’s CHEO family, Dawn Pickering and her son, 10-year-old Ollie Acosta-Pickering, who is in remission after battling anaplastic large cell lymphoma since 2019, a battle that claimed his sight.

Although the family had been to CHEO for minor issues prior to Ollie’s ordeal, “we didn’t really understand the importance of it truly until we landed there and we were literally living there,” said his mother. “And that’s what happens with a lot of CHEO families … it is a home for us … and we’re so very grateful for it because it’s the place where you feel safest.”

Although shy in front of the assembled crowd, Ollie “told us earlier he had to buy a ticket to win this house,” said Pickering.

The lottery is a major fundraiser for CHEO, raising more than $10 million last year, says Reid. It didn’t sell out, but the foundation was pleased with the result, particularly since extra tickets were added to the campaign. In all, there were 129,000 tickets sold last year.

In the more than 30 years the lottery has been running, it’s raised over $80 million, noted Read.

The grand prize package is worth more than $3.4 million. It includes the 4,658-square-foot Minto Dream Home at the builder’s Arcadia development in Kanata. The home, called Le Rêve, which appropriately means dream, features interiors inspired by a Parisian apartment that are designed by Tanya Collins Interior Design. It’s also fully outfitted by La-Z-Boy, Audioshop and many others.

“I am really excited by the inspiration,” says Reid. “When you walk up the stairs (from the foyer), you can see right through these big, beautiful windows that look out the back, which is overlooking the Carp River, and there’s no housing behind you; you’re just seeing the water. I love that. To me, to have that in a suburb is beautiful.”

Of course, she also admits to loving the media room in the basement. “It’s really, really big.” 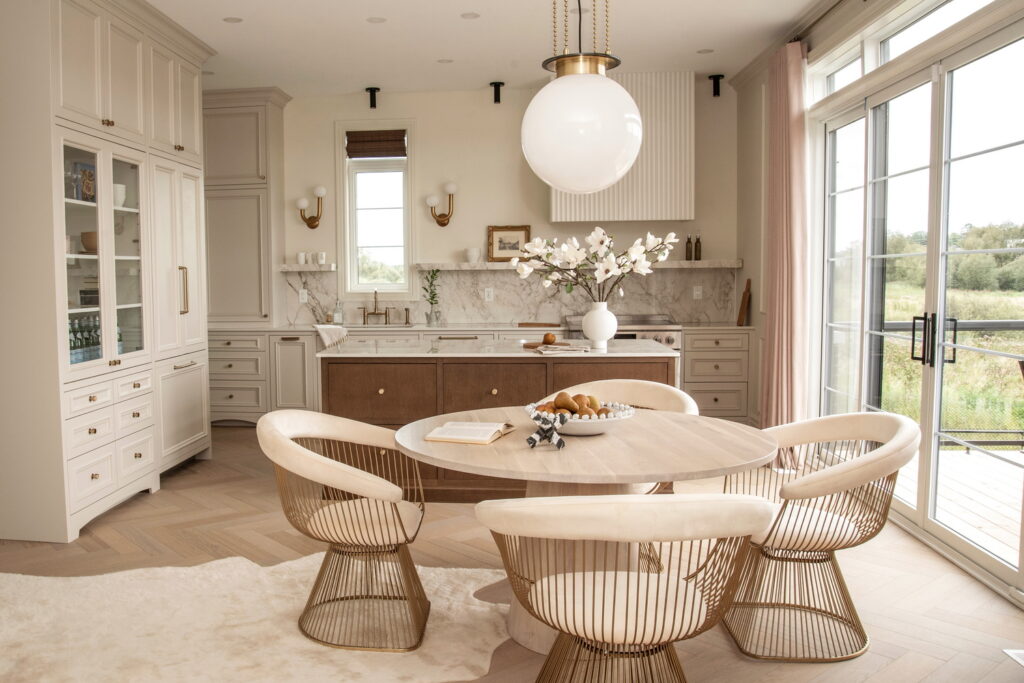 The dream home will be open for touring as of Sept. 12. Photo: Rhonda McIntosh, CHEO Foundation

Other lottery prizes include the 50/50 draw, an early bird car-camping-or-cash prize, another early bird prize of 2,500 bonus tickets and $250,00 cash, trips, cars, a ton of gift certificates and more — over 6,000 prizes in total.

While there is no need to book an appointment to see the home (as was the case last year), you will be required to wear a mask.

The home will be open Sept. 12 to Dec. 16 with the following hours:

Not able to see it in person? By the end of September, there will be a 3D virtual tour on the lottery website that allows you to walk through at your own pace and as often as you like. The virtual tour will also include extra details such as a design studio that identifies materials used in the home. 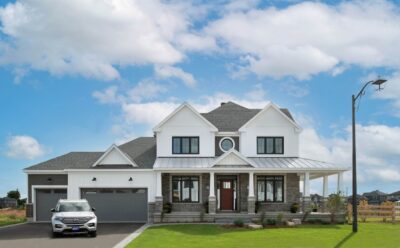