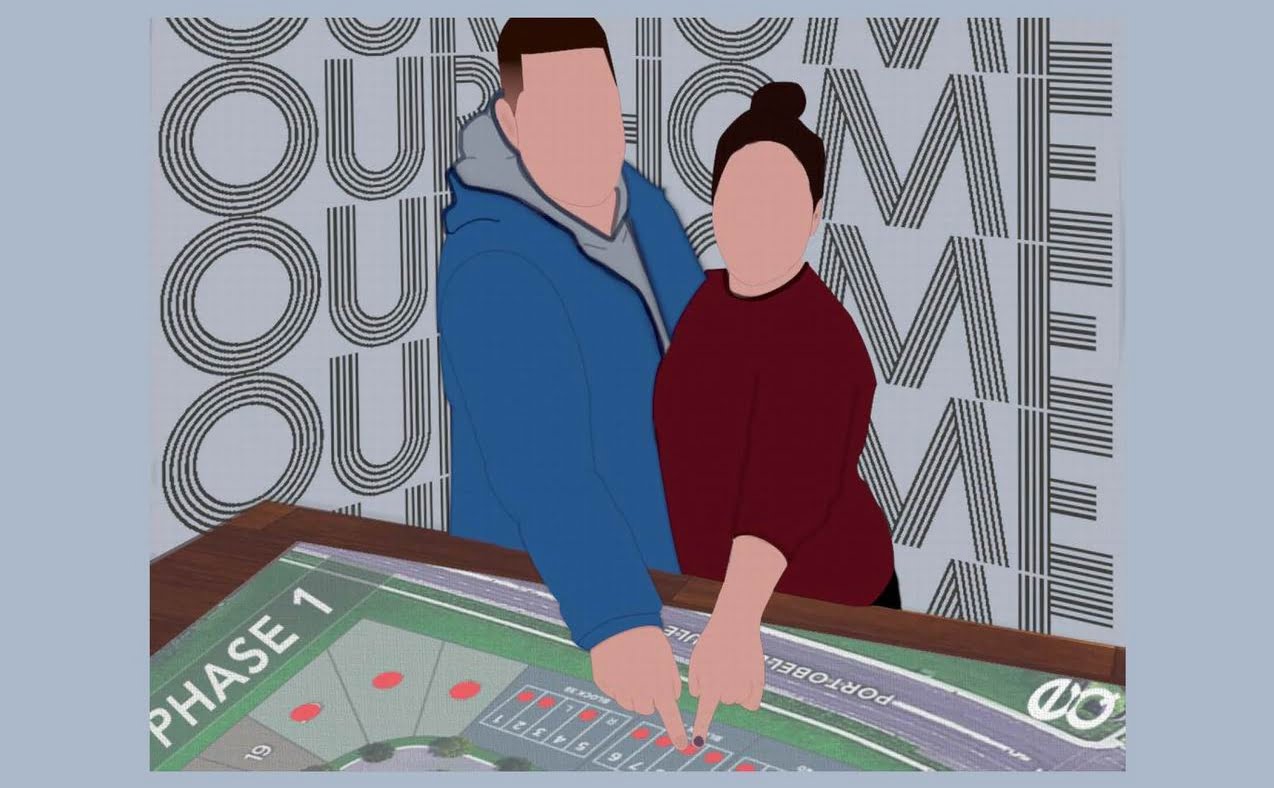 In a huge turnaround from May, the number of new homes sold in Ottawa in June soared, even beating a better comparable: the numbers for June 2019.

In its latest monthly market report prepared for the Greater Ottawa Home Builders’ Association, industry analyst PMA Brethour Realty recorded 627 sales as pandemic restrictions began to ease ever so slightly, more than doubling what was sold in May.

While sales for the year to date are still down 14 per cent over last year, the surge in June helped close the gap. For the year, there have been 2,692 new-home sales, versus 3,134 for the first six months of 2019.

The jump in sales echoes a similar increase in the resale market in June, which saw 2,052 sales — just two per cent less than the 2,096 homes sold in June 2019, and a significant jump over the 1,345 homes sold in May.

“With safety protocols firmly in place, and buyers and sellers more accustomed to our new normal, the resale market has rebounded to meet pent up demand,” Ottawa Real Estate Board president Deborah Burgoyne said in a release. “While unit sales were down 55 per cent in April and 44 per cent in May, June’s sales results are within two per cent of figures from this time last year.”

A continuing issue in the resale market is a persistent low inventory, something that has been exacerbated by the COVID-19 pandemic.

“Residential inventory is now 52 per cent lower than last year at this time, and condominium supply is down 42 per cent,” said Burgoyne. “We continue to be in a strong seller’s market, with less than one month’s supply currently available.”

What caused the jump?

Many influencing factors came together in June to create the rebound in new-home sales, says Rice: “Pent-up demand, improved consumer and builder confidence, strong supply, and the underlying strength of our market, which has so far proven to be able to withstand a very serious public health crisis.

“All market areas were blanketed with numerous new product releases and price increases. It came as no surprise that the affordable townhome captured 50 per cent of June’s total new-home sales, due to its appeal to first-time home buyers.”

Top performers on the new-home sales side included the south end of the city, which captured 40 per cent of the market share, and Mattamy Homes, which had the most sales for the month, thanks in part to the release of its newest development, Connections in Kanata. That project alone saw 83 sales after launching June 6.

“We saw the highest number of sales since February, pre-COVID-19,” says Minto’s Ottawa division president, Brent Strachan. “We are seeing that there is still a very high level of demand for homes in Ottawa, whether it’s in new homes or resale.”

But while things may be looking up at the moment, that doesn’t mean the fallout from COVID has passed.

“The pent-up demand that contributed to the spike in June sales is likely to thin out over the next couple of months to more seasonal levels as we move into the fall,” says Rice. “Today’s buyers are motivated to buy now. They’ve sold their existing home, they need to move for their job, they feel buying a new home is a now-or-who-knows-when proposition.

“And for the foreseeable future, Ottawa will also lack the high levels of immigration we’ve enjoyed in the past, which has contributed to growth in population, our local economy, and new-home sales.”

Rice’s observation is echoed in a study by TD Economics. Although aimed at Canada as a whole rather than Ottawa’s atypical market, the study downgrades its outlook for the housing market.

“We expect both sales activity and prices to remain challenged into next year as labour markets find their footing. A significant deceleration of population growth will also take the wind out of demand’s sails, even with mortgage rates at record lows,” the forecast says. 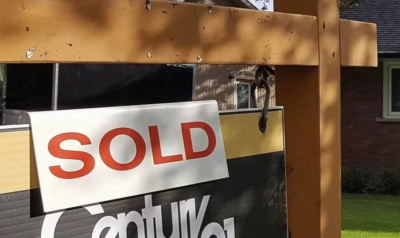 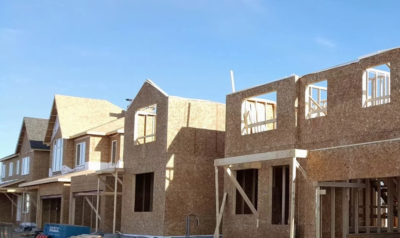