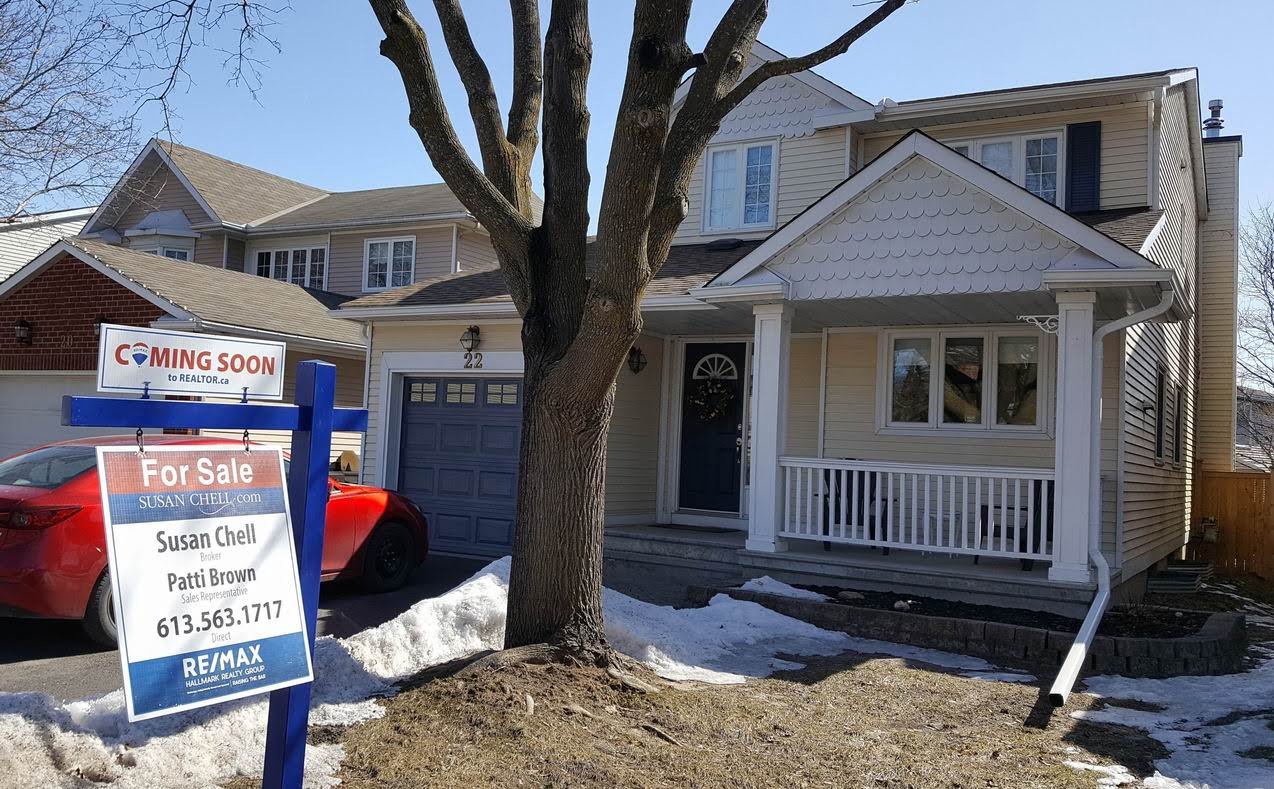 Photo credit: AllThingsHomes.ca
The vast majority of homes sold for above asking in March.

Ottawa’s hot March 2021 resale market was sparked in part by homes selling for more than the asking price.

Almost 80 per cent of the homes sold last month got more than the asking price, according to the Ottawa Real Estate Board. That compares to 60 per cent during the same month last year, a worrying indication that the local market is still caught up in a bidding frenzy as buyers try to get in on a housing market where multiple offers are driving prices ever higher.

“(M)ultiple offers scenarios are undoubtedly escalating property values,” said board president Debra Wright in a statement. She also pointed out that the balance of sales got either the asking price (six per cent) or less than the asking price (14 per cent).

Realtors sold 2,285 residential properties through the board’s Multiple Listing Service (MLS) in March. That was much higher than the 1,514 sold in the same month last year, but Wright said the 51 per cent increase can be attributed to the state of emergency that commenced mid-March 2020 and impacted overall sales that month.

Even so, sales transactions this March far outstripped the five-year average of 1,688 for the month.

Wright said the warm weather meant buyers could get out and view properties last month. That contributed to Ottawa’s hot March 2021 resale market.

As well, there was a significant uptick in the number of new listings that came onto the market. The 2,798 new listings exceeded the five-year average and boosted the low inventory that has long plagued the Ottawa resale market.

“Ongoing pent-up buyer demand meant that most of the properties that came on the market in March were quickly acquired,” said Wright.

She added that there may even be some pent-up supply because sellers have held back during the pandemic despite the market’s buoyant state for most of the past year.

However, a report by BMO says additional new listings in Canada are being “vapourized” by the demand. BMO has also called for government action, including an increase in interest rates by the Bank of Canada, to cool the blistering housing market.

Pointing the finger at the long-term inventory shortage as the reason for the continued pricing surge, Wright said, “I don’t believe that Ottawa’s market is by any means out of control but rather is coming into its own. However, until there is action at all three levels of government to resolve our supply challenges, our housing prices are not going to stabilize. And this phenomenon is not occurring in our market alone; housing stock scarcity is a nation-wide issue.”

Whether it’s up to government to solve the supply issue or not, Ottawa’s housing market has already priced many would-be buyers out of the running as bidding wars and sellers’ profit-taking continue. 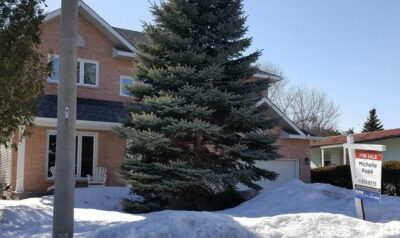