Vegetable gardening during the pandemic demands an early start 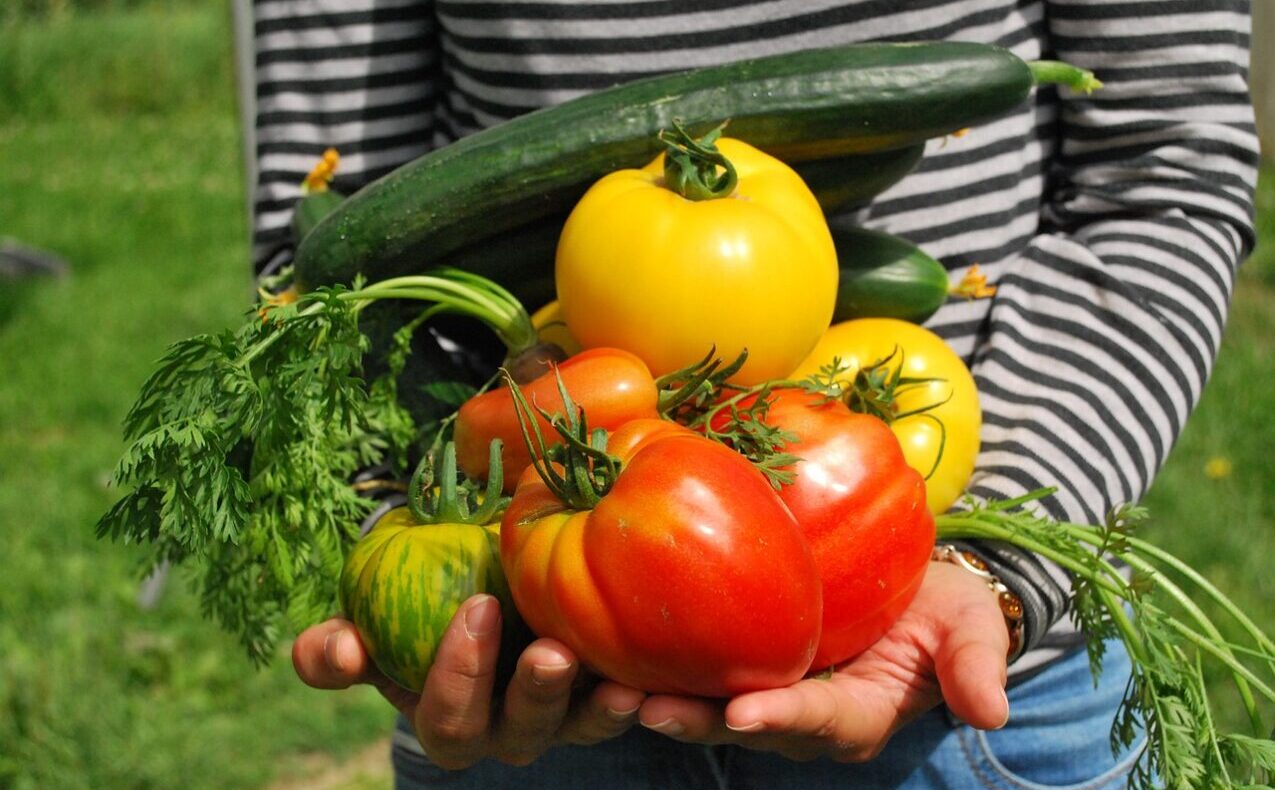 Vegetable seeds could be in short supply again this season.

If you plan on vegetable gardening during the pandemic, you better hop to it.

The run on vegetable seeds in 2020 left producers and retailers scrambling to keep up and many would-be gardeners disappointed at the fast-vanishing stock on store racks. With the pandemic dragging on, 2021 is already shaping up as another busy year, with shortages quite possible.

“Get your seeds now, or as early as you possibly can as the demand is through the roof,” says Canadian gardening guru and syndicated columnist Mark Cullen. 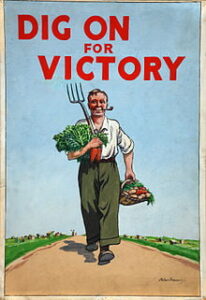 gardens… Growers and retailers are having difficulty keeping up to the demand.”

“From what we are hearing from suppliers, I think they are still catching up from last year so there will be shortages on some things for sure. As much as last year? Not sure.”

“Online sales are picking up like crazy,” says Ritchie, adding that seed companies are still a little behind because of last season.

The pandemic caught us all off-guard, and seed producers were no different.

If there’s an economic downturn or something keeping us at home, people turn to their gardens and home improvement, so the demand for seeds wasn’t a total surprise, says Ritchie. What was a surprise was the extent of that demand.

“I believe both of our main suppliers stated that we almost doubled what we would have sold in a normal year, and that is with them running out relatively early of a bunch of stuff.”

He says the clamor for seeds kicked in with the first Ontario lockdown last March and was in full swing by early April. The run continued through June and July and finally slowed when the shelves were empty. Some suppliers simply shut down to try to catch up. 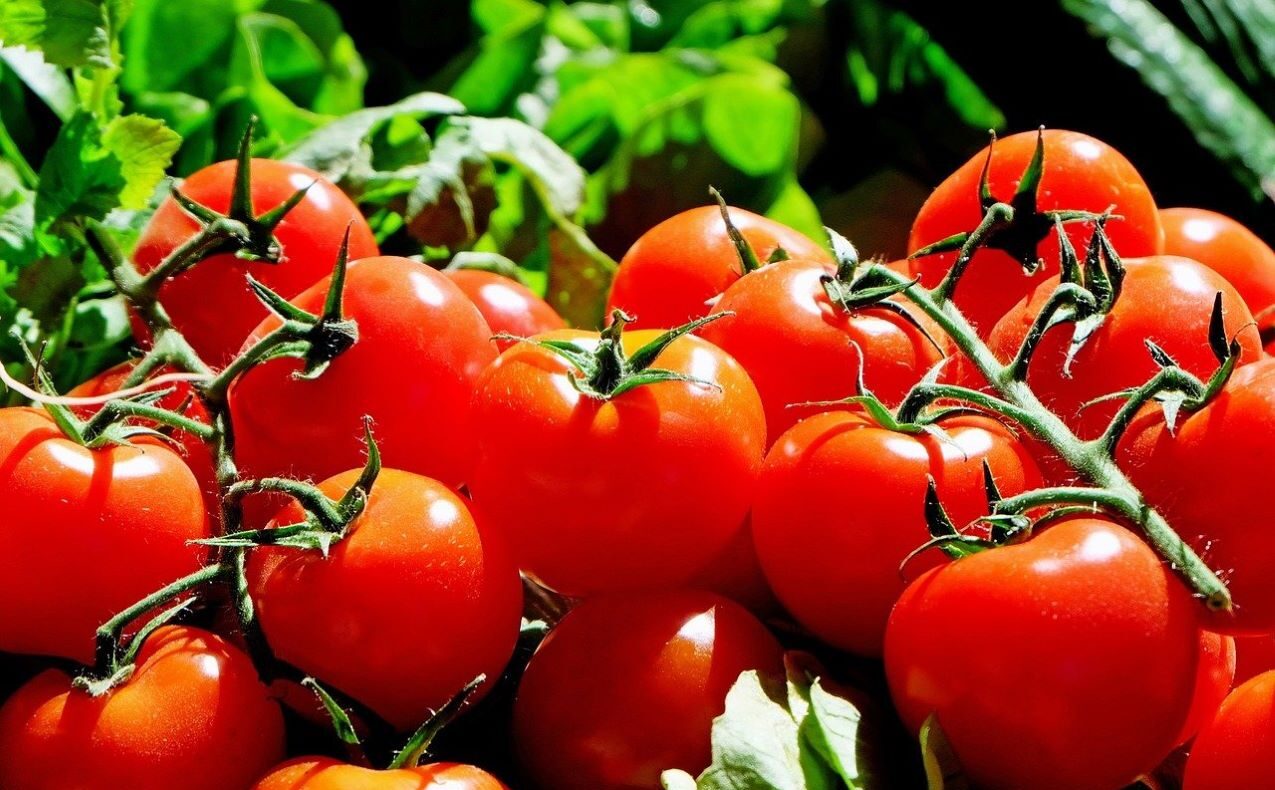 And if you went hunting for your favourite tomato or other seedlings last spring, you know it was the same story. That market exploded, says Ritchie. “Tomato plants would run out within an hour or so of the truck coming in May. It was crazy.”

The hunger for seeds and seedlings wasn’t restricted to Ottawa or Ontario. A survey on gardening during COVID-19 by Dalhousie University’s Agri-Food Analytics Lab found that 51 per cent of Canadian respondents grow at least one fruit or vegetable. Of those people, 17.5 per cent, or nearly one in five, began producing their own food for the first time during the pandemic.

Of those new gardeners, 66 per cent agree that the pandemic influenced their decision to start growing their own food.

The Dalhousie study also looked at the 10 most popular homegrown crops.

Tomatoes led the parade, with just under 90 per cent of respondents saying they grew them. They were followed by lettuce (57.9 per cent) and cucumbers (54.6 per cent). Roughly one-third of gardeners grow strawberries, although aside from tomatoes, which are a fruit, Canadian green thumbs grow substantially more vegetables than fruit. 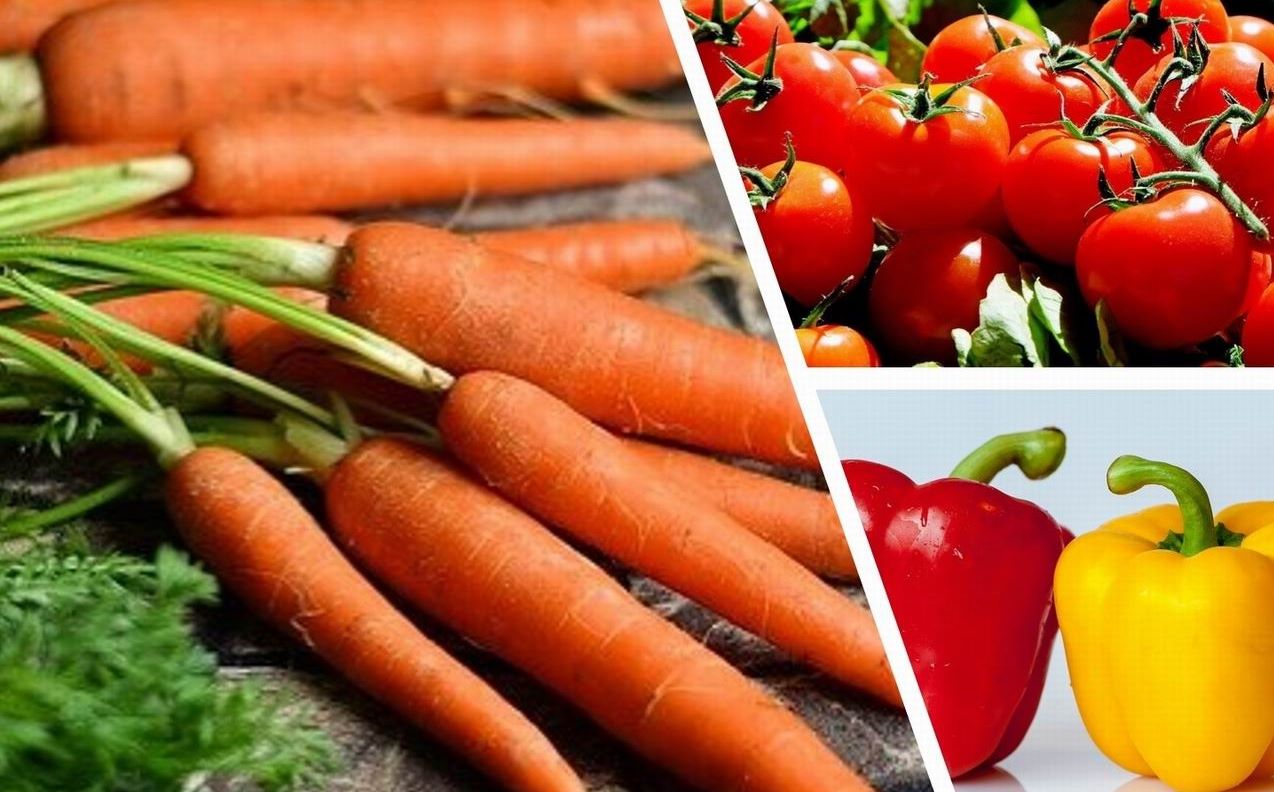 “It is one of the most productive plants per square foot and demands very little, though it does require full sun and well-drained, well-amended soil with compost.”

He’s also big on carrots (“nothing tastier”), although he notes they do best in light, sandy soil at least 30 centimetres deep, need lots of sun and have to be kept weed-free.

Rounding out his triumvirate: Peppers. As long as you plunk them into a hot, sunny spot, they produce a lot in a small space, are easy to grow, and are insect- and disease-resistant.

Why bother growing your own food?

It is work. Cultivating, planting, watering and weeding all require effort, including lots of bending and kneeling. And you’ve got to mind your garden, watching out for disease, hungry insects and, sometimes, lettuce-loving rabbits.

But all that bending and kneeling and TLC is not just good exercise and a chance to enjoy the fresh air, it’s mentally and emotionally nurturing for the gardener, a daily reminder that we are part of, not the masters of, nature.

“There is increasing evidence that exposure to plants and green space, and particularly to gardening, is beneficial to mental and physical health,” says a 2018 article in the U.S. National Library of Medicine.

Another scientific study, published last year, says researchers found that gardening at home had a similar effect on emotional well-being (or happiness) as biking, walking or dining out. The benefits were similar across racial boundaries and between urban and suburban residents. Interestingly, it was the only activity out of the 15 studied for which women and people with low incomes reported the highest emotional well-being.

There are lots of other reasons that we grow our own food.

For example, the Dalhousie study found that over 50 per cent of home gardeners were at least somewhat concerned about food shortages during the pandemic and over 85 per cent worried about rising prices because of COVID-19. The percentages were roughly the same among non-gardeners.

A slim majority of veteran home gardeners also believe their produce is safer than what they could buy in a store, while the vast majority of both long-time and newbie gardeners said their food was more flavourful than store-bought food.

If you are a first-timer

The internet brims with advice for the novice vegetable and fruit producer. Sites like the University of Vermont and The Garden Professors both offer helpful tips on gardening during a pandemic, while All Things Home includes valuable articles on gardening essentials and container gardening.

Remember when doing online research that the Ottawa climate, with its possible late frosts and increasingly common summer droughts, may be different from ones you’re reading about.

Cullen says soil is the foundation of your new food growing endeavour. “A garden is built on rich organic content and good drainage. Examine your current soil and either add to it or, in the case of heavy clay, remove it 25 cm deep and back fill with 35 cm of triple mix (typically, a mix of top soil, peat moss and compost).”

Ritchie encourages first-timers to take chances and not worry about the occasional flop.

“You’re never going to get 100 per cent results. Half the fun is experimenting a bit. Try something like rainbow carrots.

“And don’t get too downhearted if things don’t work right. That’s just part of gardening. Maybe try again or try a different variety.” 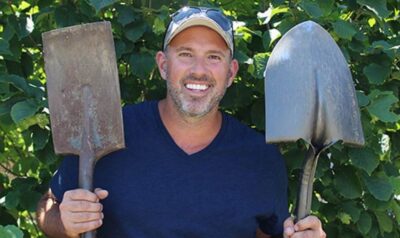 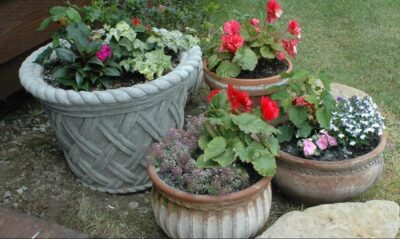 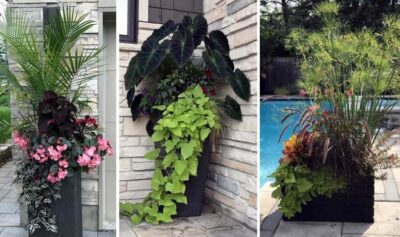