ADVERTISEMENT
»New Homes»Articles»What is the future of housing in Ottawa?

What is the future of housing in Ottawa? 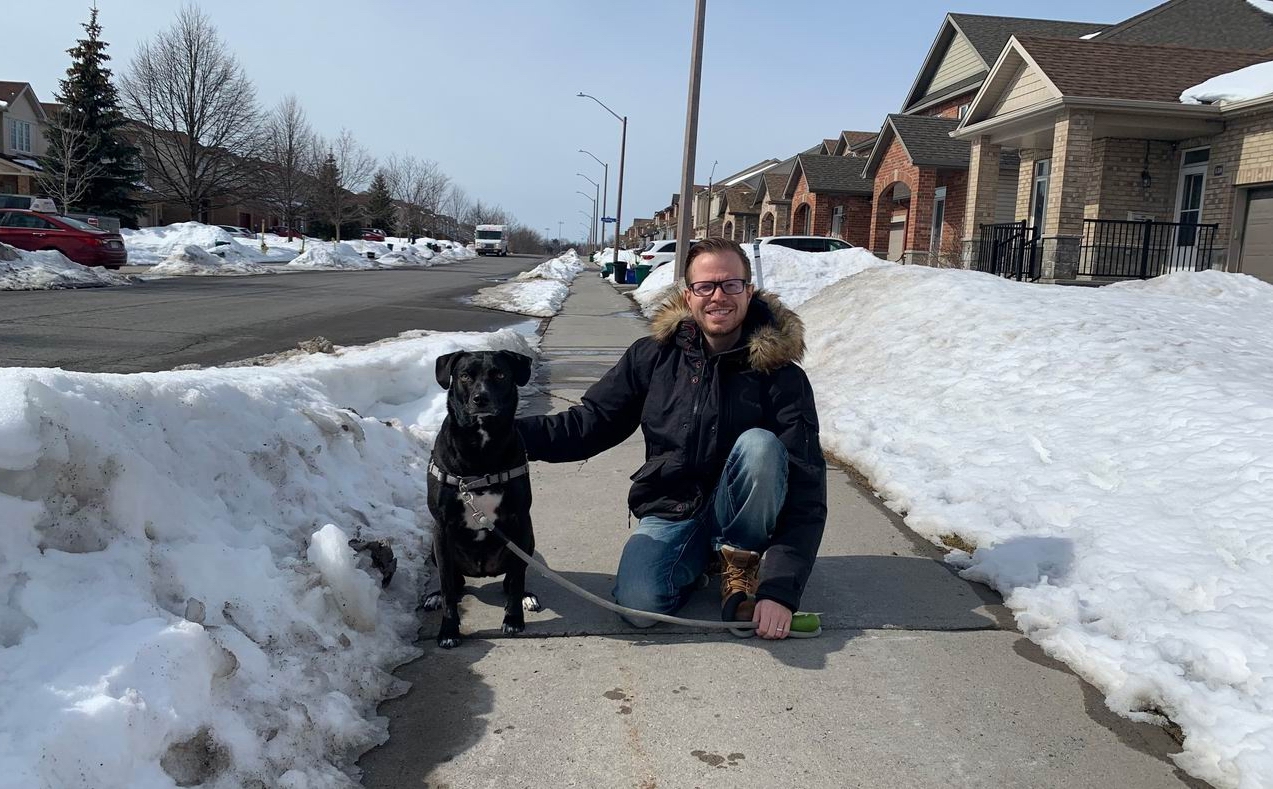 Dean Tester and his wife share a two-bedroom rental apartment with their dog, Elroy. Their search for a home to buy has left them frustrated.

When it comes to housing in Ottawa, Dean Tester is beyond frustrated. A recently married millennial with an established business and a good income, he’s been ready for some time to make the leap from renter to homeowner. But, like many, he’s been priced out of the Ottawa market.

“The last property we bid on was a 40-year-old condo in Kanata that was listed at $350,000 and it sold for $575,000. That’s just so discouraging,” says the 34-year-old president of the marketing agency testerdigital.

He and his wife, Victoria Root-Tester, a self-employed wedding videographer, live in a two-bedroom apartment in Barrhaven with their dog, Elroy. “We’re generally happy here,” he allows, “but once you get married and you want to move onto that next stage of life where you’re thinking about having kids, you start to think, ‘OK, do I need a bigger space?’”

He could have bought five years ago, but chose instead to start his business. “I’ve grown my business, been quite successful, I’ve doubled my paycheque since then. But the price of houses has grown faster and now I can’t afford a home,” he says. “And that happened so fast. It was like overnight houses became unaffordable for an entire generation.”

“It was like overnight houses became unaffordable for an entire generation.”

Tester personifies the results of recent research into the future of housing in Ottawa by Abacus Data. Founding partner and CEO David Coletto shared his findings earlier this month at a mayor’s breakfast hosted by the Greater Ottawa Home Builders’ Association.

Millennials like Tester are driving a lot of the change in the marketplace today, Coletto says, and affordability is a big part of that change. But he also notes that the pandemic has accelerated many trends we were already seeing.

A mix of affordability, demographics and the pandemic are changing consumer preferences for where we live, he says. For some, the work-from-home shift has enabled them to “actually live the way they want, or have always wanted to but couldn’t.”

And that, he says, means those who can afford it are increasingly looking for bigger homes and larger properties. “That’s hard to do in a city like Ottawa that’s looking to intensify and restrain growth, but… the data show they are moving out of cities and into small communities.” 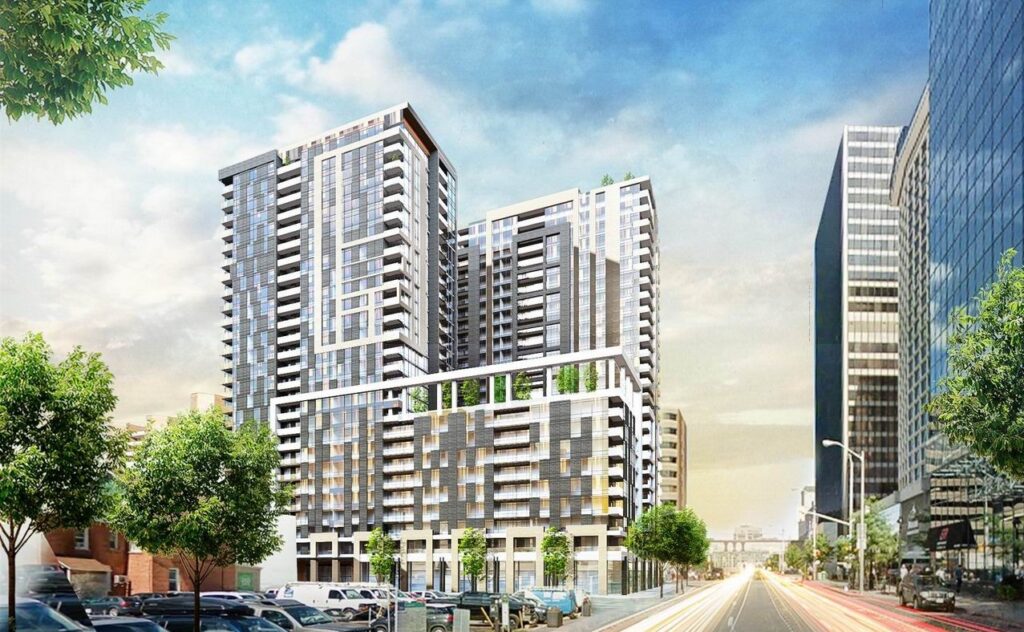 It’s a trend eQ Homes has certainly seen. The builder has a mix of projects from urban to suburban and outside the city. Since the pandemic began, eQ’s projects in Rockland and Kemptville “have just exploded,” says vice-president Josh Kardish.

But Claridge Homes CFO Neil Malhotra finds the “insane spike in housing prices” is making it much harder to buy something bigger. While he is seeing more people moving to the suburbs or out further, they’re not necessarily upsizing. And often for those who are choosing to stay in central Ottawa, condo units are getting smaller to accommodate affordability, he says.

Adds Realtor Penny Torontow, who is president of the Ottawa Real Estate Board: “It’s not only what you can afford to buy, it’s what you’re getting for your money. Look how small the properties are that are affordable.”

Affordability and even simply accessibility to housing “is a top, if not the top, issue locally and in the province right now,” says Coletto. According to the Ottawa Real Estate Board, in just three years, between February 2019 and February of this year, average sale prices for Ottawa homes rose 78 per cent, to $752,486 from $422,357.

“Our must-have list is just something we can afford. That’s really it.”

For millennials like Tester who are now trying to buy a home, “many of them are losing hope,” Coletto says.

The house hunt for Tester has reached the point now where “our must-have list is just something we can afford. That’s really it.”

His frustration prompted him and a partner to create an advocacy group last fall called Make Housing Affordable. Launched largely as a way to engage with the city’s Official Plan process, which was under review at the time, Tester has continued his advocacy, testifying at a planning committee meeting earlier this month that was considering the city’s response to a provincial housing affordability task force report (the report recommends in part diminished municipal powers over the residential development planning process).

A key recommendation of the report is to build more homes — 1.5 million of them in the province over the next decade. That solution of increasing supply is one echoed by Tester and others.

“We’re not building enough houses,” says Tester. “If you compare Ottawa to other G7 cities, we are about 70,000 housing units short of what would make us an average city per capita… We’re 10 to 15 years underdeveloped in terms of capacity.” 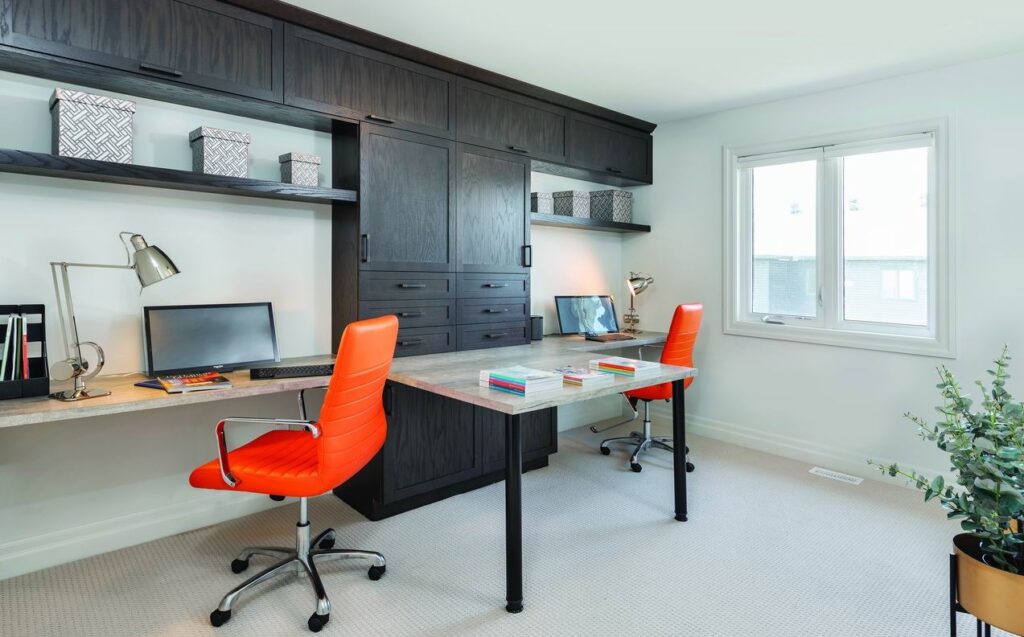 Kardish is also a fan of the provincial report and increasing the supply of homes, although he feels the issue of affordability goes deeper than that and we need to tackle the cost of actually producing a home — everything from land supply and the regulatory process to the labour shortage and utilizing technology to improve efficiencies in building.

“Everything they’ve tackled in that report are things that are structurally important to help reduce escalating costs. They’re not going to drop the costs, but they’re going to slow down the pace of increase.”

Malhotra thinks it will take “a lot of policy and joint co-operation between all levels of government,” to reach a solution.

Adding a contrarian view is George Fallis, a professor emeritus of economics and urban studies at York University in Toronto. In a recent column for the Globe and Mail, he argued escalating prices are not only due to supply and, at any rate, “Ontario’s population grew by 10.7 per cent and the number of occupied dwellings grew by 12.5 per cent,” according to 2021 census data.

In a follow-up exchange, he notes that for most cities, including Ottawa, population has not risen as much as occupied dwellings in the past five years. “But even where population is rising faster than new dwellings, the real driver remains low interest rates and expectations of rising prices.”

“The analogy I’ve been using lately is we treat every home like it’s a Wayne Gretzky rookie card — it’s rare, it’s hard to find, it’s a commodity. And that’s not what housing should be. Housing should be in abundance.” 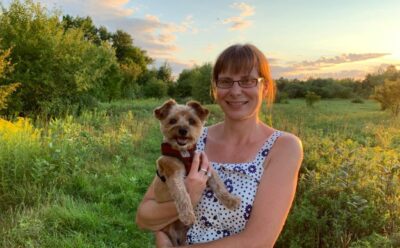 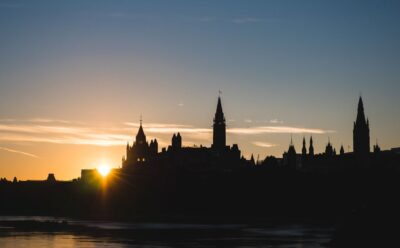 More from
All Things Home®
Where do you want to live? Explore Ottawa’s communities
New-home developments Discover Ottawa’s new-home projects
Buyer's Guide Get our helpful guide to new-home buying
ADVERTISEMENT