ADVERTISEMENT
»Home Improvement»Articles»Carbon monoxide detector: The more efficient your home, the more you need one

Carbon monoxide detector: The more efficient your home, the more you need one 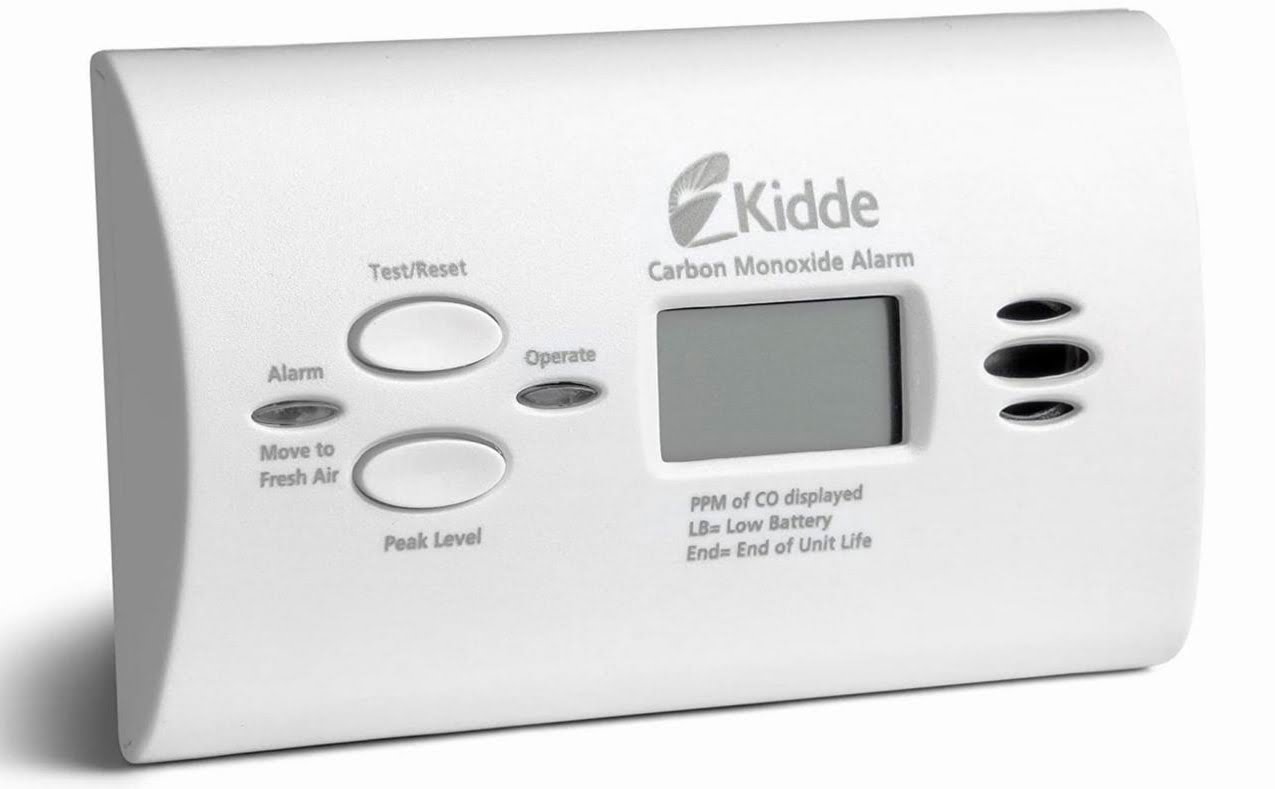 A carbon monoxide detector is a cost-effective way to keep your family safe.

Many homeowners are woefully unprepared when it comes to protecting themselves against a potentially fatal threat — carbon monoxide — and I’d like to see this change. This threat centres around the winter heating season and protecting yourself against it requires less than $100 of simple equipment.

With cold weather here, a carbon monoxide detector is more important than ever. This is especially true if you live in a modern, energy-efficient home. Leading-edge carbon monoxide detectors include a built-in, rechargeable battery backup and a screen display that shows carbon monoxide concentrations. The detector shown here is one that plugs directly into a wall outlet. Lower profile models wire into household circuitry.

The hazards of carbon monoxide (CO) shouldn’t be news to anyone. This odourless, colourless gas is deadly, but what you might not realize is how carbon monoxide hazards are rising. As strange as it sounds, improved homebuilding standards are one reason why.

Carbon monoxide kills because it’s so chemically eager to latch onto oxygen wherever it exists. When CO enters the body through your lungs, it binds up enough oxygen in the blood stream to starve vital organs.

There’s not enough pain or discomfort to wake sleeping victims from the slow silent death that ensues, and that’s the danger. Levels of CO above only 70 parts per million (ppm) in the air can cause headaches, tiredness and nausea in people who are awake. Levels over 150 or 200 ppm will probably kill you.

A young and energetic man moved to our area 15 years ago with lots of ideas for high-value agriculture. He wanted to kickstart gourmet mushroom production and he made up dozens of little kits where local farmers could grow shiitake mushrooms as an experiment, seeing how it worked.

The idea was to form a small industry in our area. I had lunch with this interesting man and he gave me a mushroom kit to try. That’s the last time I saw him.

A week later he brought a small barbecue that he thought was extinguished into the trailer where he was living. The coals were not out after all and he died in his sleep, with no CO alarm to alert him to danger.

As homebuilding standards rise, the amount of natural air leakage in houses is on the way down. Government is mandating these changes, and they’re a good thing. Tighter homes mean lower heating bills and greater efficiency.

But unlike older, leaky houses that have lots of natural ventilation, today’s best homes are tight enough to allow negative indoor air pressure to develop under some circumstances. If you over-use exhaust fans, for instance, or if a heat recovery ventilator is not balanced properly, it’s possible that indoor air pressure could drop lower than outdoor pressure.

If this happens while a combustion furnace, water heater or fireplace is operating, you could get deadly amounts of carbon monoxide wafting back into your home through chimneys and vents. Back-drafting of this sort does not happen every day, but the stakes are high enough that you can’t responsibly leave your life and the life of your family to chance, however small the chance is.

That’s why I consider CO detectors a necessary no-brainer.

We’ve had CO detectors in our house ever since I built the place. One time the alarm went off after someone closed the fireplace flue too soon, which means these detectors may have saved our lives.

That’s one reason I’m a believer. Another is the way CO detectors are getting better. The latest models have features that improve performance over earlier models and, unless you’ve lived with a detector for a while, you might not realize the one feature that makes a big difference: a battery back-up.

First-generation CO detector designs were powered by an AC plug outlet alone, and this meant they offered no protection whatsoever during power failures — precisely when you need it the most as furnace burner fans and water heater exhaust systems shut down instantly while combustion might still be happening for a short time. The CO detector I have in the highest risk area of my house has a built-in, self-charging battery system that keeps the unit working when the power goes off.

Top-of-the-line CO detectors are reasonably priced, likely offering the best value in home security anywhere. So, why aren’t carbon monoxide detectors found in every home with a combustion appliance?

It’s partly because it’s easy to be blissfully ignorant of dangers that don’t jump up and bite very often. Another factor is that governments have tried but failed to legislate widespread and mandatory use of this life-saving equipment.

Don’t wait for the news media to frighten you into action or government legislation to require you to do the right thing. The danger is obvious, protection is simple, and the right kind of gear is widely available at low prices. All that’s missing is the simplest of decisions next time you go to the hardware store. 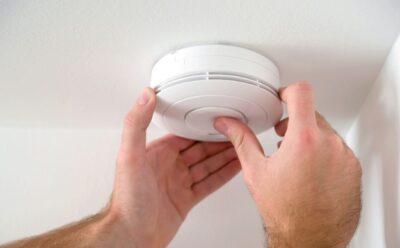