Winning the battle against household mould 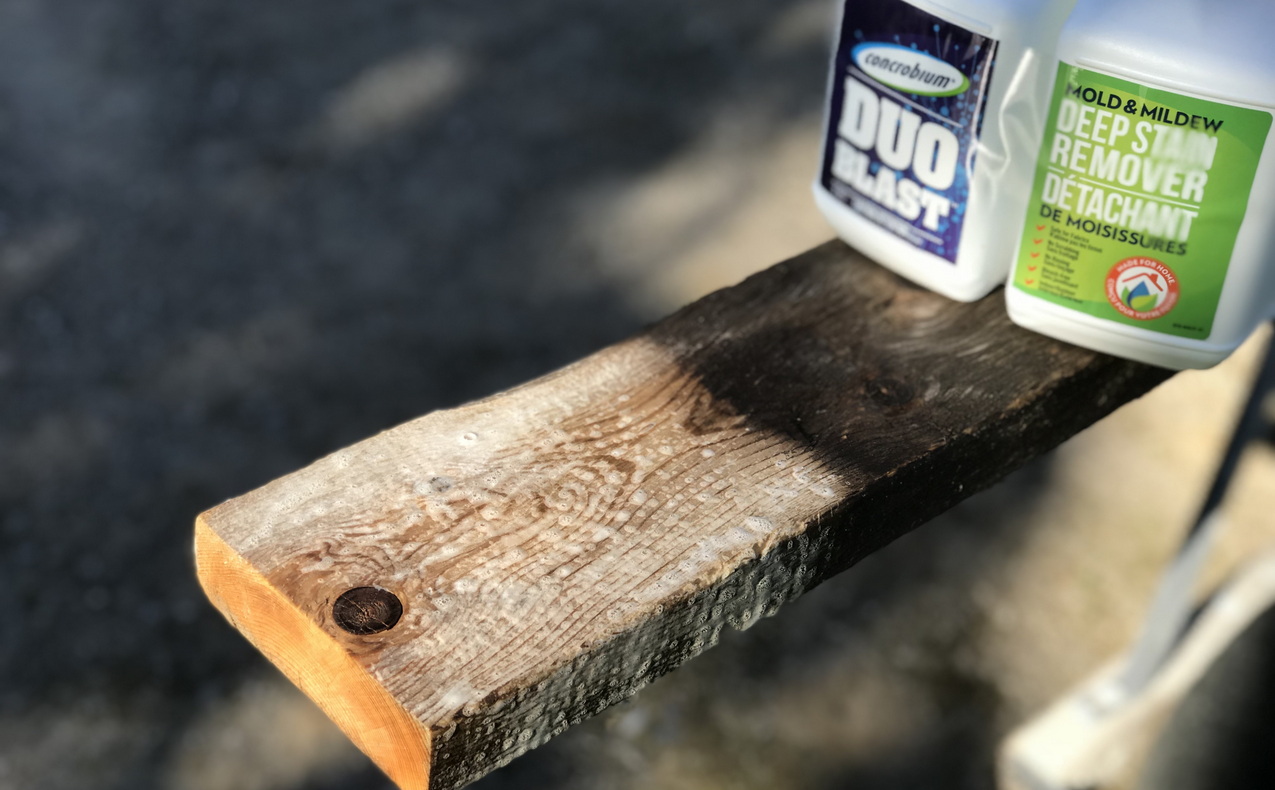 Winter is indoor mould season in Canada, and there are two reasons why.

First, many houses get closed up tight against the cold so there’s inadequate ventilation. And second, when deep cold penetrates windows and within wall cavities, it can cause indoor wall and window surfaces to get cold enough to trigger condensation.

You can see it most commonly on window glass, but the same dynamic sometimes happens on interior wall and ceiling surfaces. This is why you can have enough moisture on, say, the corner of a bedroom wall at floor level to trigger mould growth, while overall wintertime humidity in the house is low enough to be uncomfortable.

All this sets the stage for the answer to a question I get often: “How can I get rid of mould in my home, ideally once and for all?”

Getting rid of household mould

Household mould growth is triggered by moisture. If moisture levels stay low enough, then mould will never grow. This is why getting rid of mould permanently involves moisture control.

But before that can work, you need to kill the active mould that’s taking over your home. Despite widespread confidence in bleach, it’s not the best option for killing mould.

The main thing to understand about mould is that it can go dormant for years, then spring into action when moisture levels rise enough. That’s why it’s necessary to kill both the visible mould itself and the hidden roots of the mould, called hyphae.

Ordinary bleach is effective at killing mould on surfaces, but not very good at killing hyphae that has penetrated into porous materials. That’s one reason I don’t use bleach anymore to kill mould.

The most effective, government-registered mould-killing fungicide I’ve discovered so far has no bleach at all. It’s called Concrobium and it’s a colourless, odourless liquid that’s also completely non-toxic to people, pets and plants. It’s only dangerous to microscopic organisms and, even then, only for mechanical reasons, not chemical ones.

Concrobium kills by mechanically crushing mould as it dries. Just spray, brush, slosh or fog it on, then walk away. It’s the drying action that’s key because that causes the Concrobium liquid to shrink, mechanically crushing not only the active mould organisms themselves, but also the mould spores and hyphae that could turn into fresh mould growth later.

Your next step may be to figure out why the surface got moist enough to trigger mould growth in the first place, but what about the staining? Just because mould is dead doesn’t mean the staining goes away. Depending on the situation, you might want to make the area look mould-free again, and for this you can’t beat the action of oxygen.

Duo Blast is an oxygen-based companion product to Concrobium, and it has done well in my tests. It’s a two-part liquid that removes mould stains but without bleaching the underlying surface. I don’t know how it can target mould stains while leaving other colours alone, but it does.

Mix two parts of the liquid Duo Blast product, then brush or spray it onto mould-stained surfaces as soon as possible. By the time it dries, your dead mould stains should be gone. If not, repeat.

Now that you have mould and mould staining under control, it’s time to address the issue of moisture. The most common cause of excess indoor moisture in winter is inadequate ventilation, and this is where a heat recovery ventilator (HRV) can make all the difference.

An HRV is a ventilation appliance that’s permanently mounted in your home. It draws fresh air indoors while exhausting stale indoor air outside. HRVs capture and retain most of the heat from the stale air before shooting it outside, which is why it’s better than just opening windows.

For more tips on killing household mould, check this article. 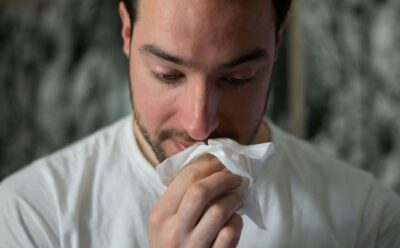