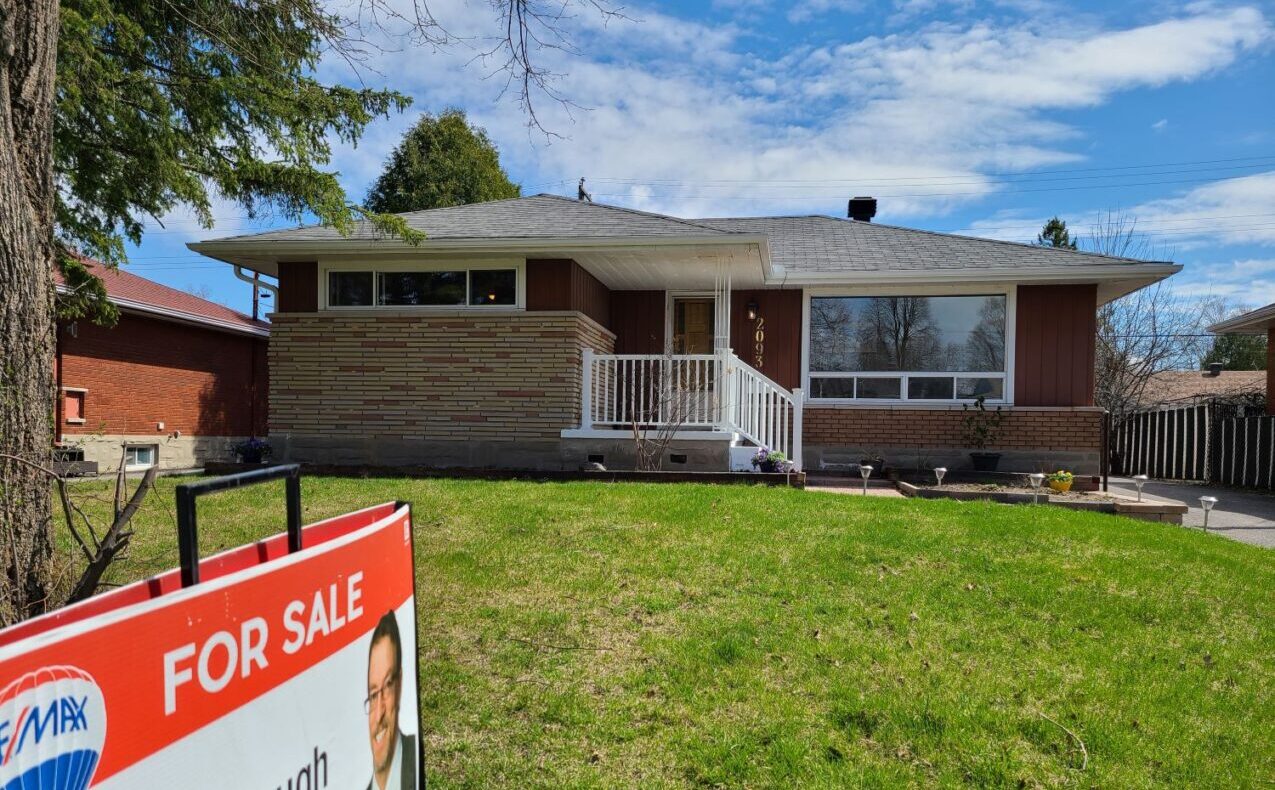 The pandemic has thrown a curve ball at the April 2021 resale market in Ottawa, even as prices soared again.

Last year, the first lockdown sidelined the market in April, with members of the Ottawa Real Estate Board selling just 911 homes through the board’s Multiple Listing Service (MLS). This April, Realtors sold 2,402 residential properties. That was considerably higher than the five-year average of 1,830 properties for the month, but much less than the potential, according to board president Debra Wright.

“As the typical spring market ramped up, April was poised to be the strongest on record with over 3,200 new listings of properties for sale. Most of these properties entered the market before the province’s stricter lockdown order was announced midway through the month. At that point, the trajectory sputtered, and while it continued to be active, it followed a noticeable decline as sellers responded to the government’s resolution to reduce the spread of COVID-19.”

In keeping with a long-running trend, resale prices soared in the April 2021 resale market.

“These accelerated price increases boil down to a lack of supply and will continue to be a challenge for buyers until more inventory becomes available — it’s fundamental supply and demand economics,” said Wright.

The current market, which is leaving some would-be first-time buyers with little hope of ever becoming homeowners, may be more than just a challenge. Canada Mortgage and Housing Corporation’s housing market assessment for the first quarter of 2021 moved both Toronto and Ottawa from moderate to high degrees of vulnerability. It said overvaluation was a driving factor behind the rating change for Ottawa.

A Fitch Ratings report in late March said residential properties in Ottawa were overvalued by 24 per cent.

The real estate future is uncertain

Interest rate changes, a proposal to further tighten the mortgage stress test and the move of some buyers to outlying communities are among the factors that Wright said make forecasting the direction of Ottawa’s real estate market difficult.

She also said some people are struggling with job loss because of the pandemic, and small businesses are closing their doors.

“It’s complicated, it’s out of balance, and the course of our local market is not entirely predictable at this time,” she concluded. 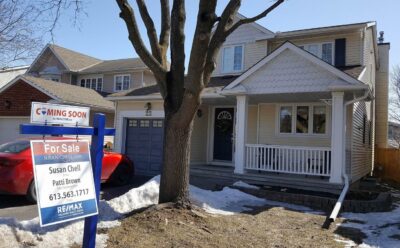 March resale market roars thanks to prices and listings 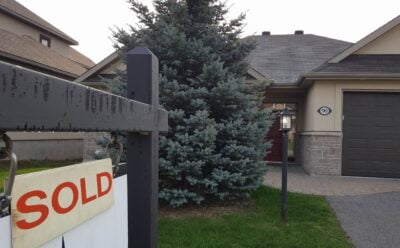