Another hot month for new-home sales in August 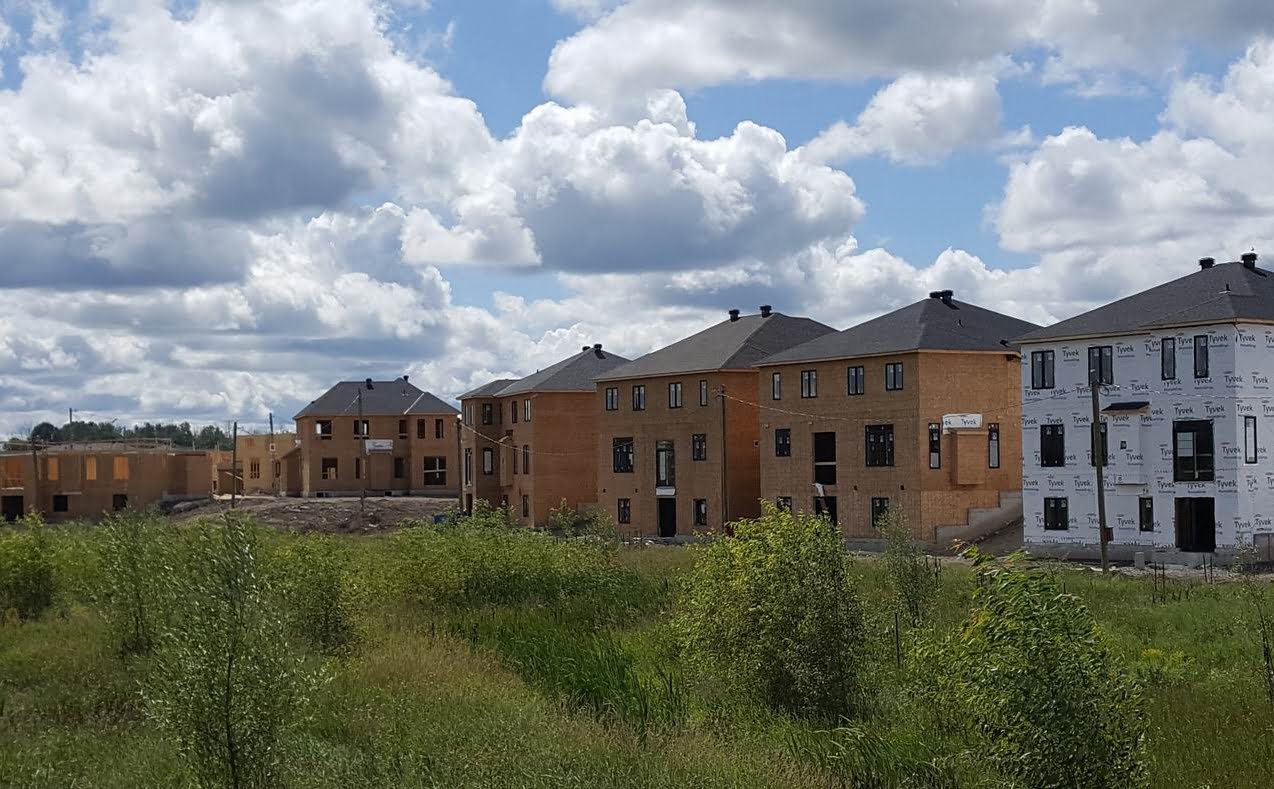 It was another strong month for new-home sales in August, and while the hot summer has been good for the industry, it’s creating issues in the market.

“The exceptional demand our market has been enjoying has put a lot of pressure on supply, depleting inventory and selling out projects across the city,” says Cheryl Rice, who is Ottawa president of industry analyst PMA Brethour Realty Group. “Some builders have started to hold back supply and are pacing their sales by limiting the size of their releases. Construction schedules, closing dates and costs all play into this strategy.”

She also notes that new-home prices continue to climb due to the supply/demand pressures.

Earlier this month, PMA recorded a median price of $703,000 for a single-family home and $512,000 for a townhome, representing year-to-date increases of 14 percent and 16 percent respectively, she says.

“For the first time in PMA Brethour’s reporting history, we recorded a sale price of over $1 million for a new single-family home on a 50-foot lot, a new milestone for our market.”

The builder in question, Richcraft Homes, says there were four such homes sold, three at Riverside South and one at TrailsEdge. 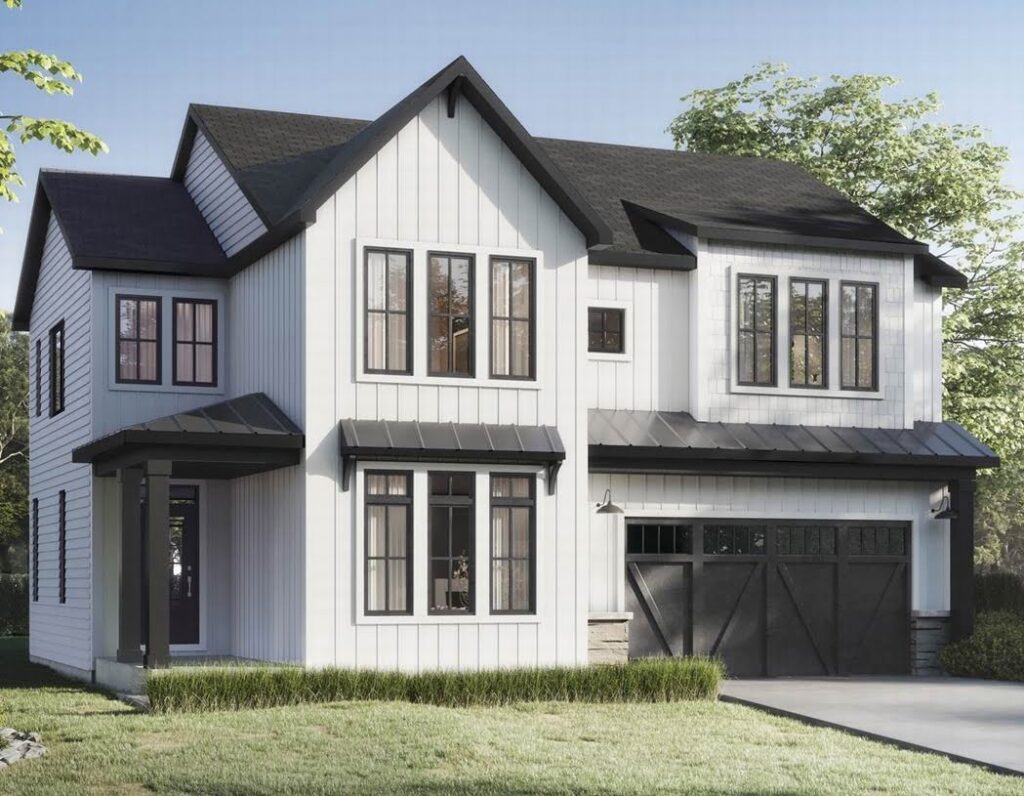 The Barton is one of two Richcraft 50-foot floor plans that sold for over $1 million this summer. 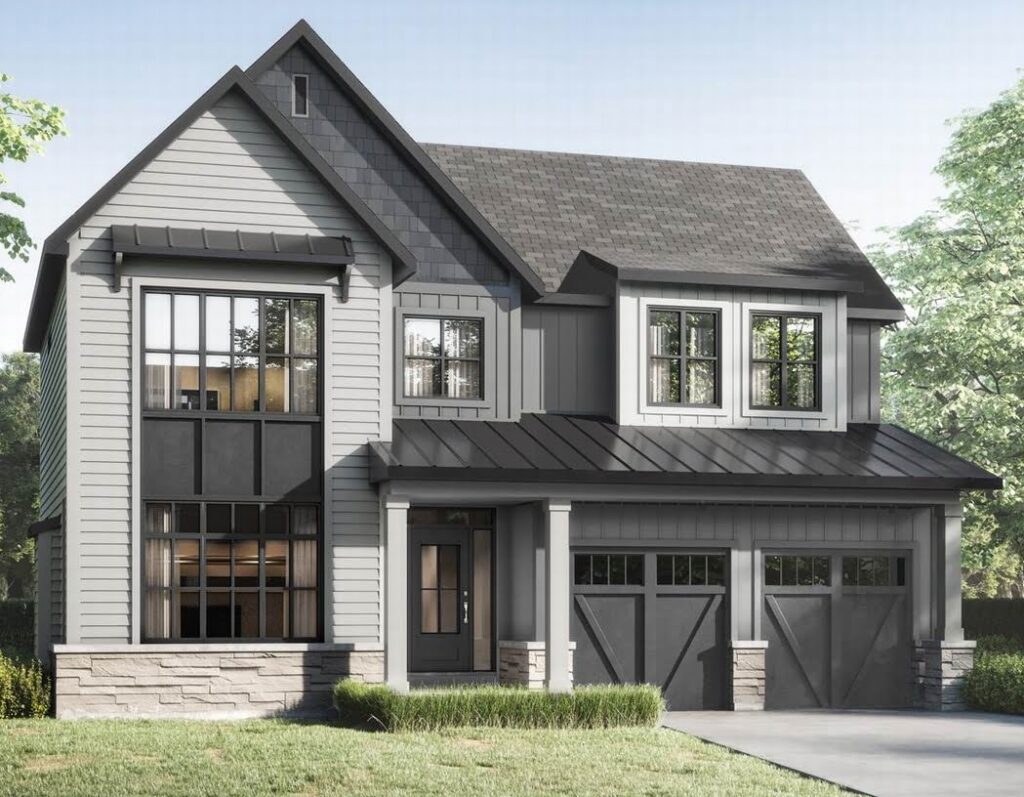 The Spoke is one of two Richcraft 50-foot floor plans that sold for over $1 million this summer.

“Home prices will continue to climb due to the lack of inventory, construction cost and a desire to get into the market,” says Richcraft marketing manager Shawn Bellman. “This has positioned Ottawa as a strong seller’s market. Buyers are looking to secure more space and amenities to accommodate the shift toward working from home and greater flexibility to support work/life balance.”

In its monthly report prepared for the Greater Ottawa Home Builders’ Association, PMA reported 696 new-home sales in August, up 24.5 percent compared to August of last year, when the number stood at 559.

“Ottawa’s post-COVID market has been remarkable,” says Rice. “There’s been a snap-back in demand that in August generated 696 new-home sales compared to April’s low of only 200 sales. Year-to-date numbers also increased with August sales up 24.5 percent from last year — extraordinary sales and in the middle of a pandemic.”

Single-family homes claimed more than half of the market share (55 percent), as did the south end of the city (51 percent).

And builders Richcraft and Claridge Homes topped the list for most sales — leap frogging over perennial frontrunners Minto Communities and Mattamy Homes — despite not having any major releases.

“August was a record sales month for Richcraft,” says Bellman, who attributes the company’s strong month to pent-up demand from a delayed spring market, low inventory in the resale market and Richcraft’s release of new lots and product, specifically its new Homestead/Contemporary collection.

“September is looking strong as well,” he adds.

Over at Claridge, digital marketing manager Rachel Kerr says overall in August “the Ottawa real estate market had an amazing month, and that has been the same case for Claridge Homes.”

“The Ottawa market will regain its balance over the next few months, and barring a resurgence of the virus, we expect market stabilization by late fall this year.” 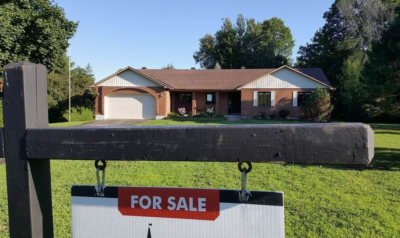 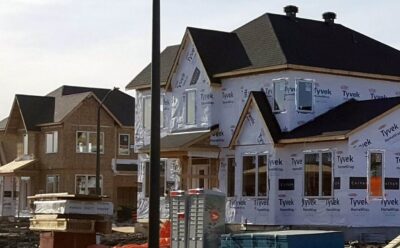