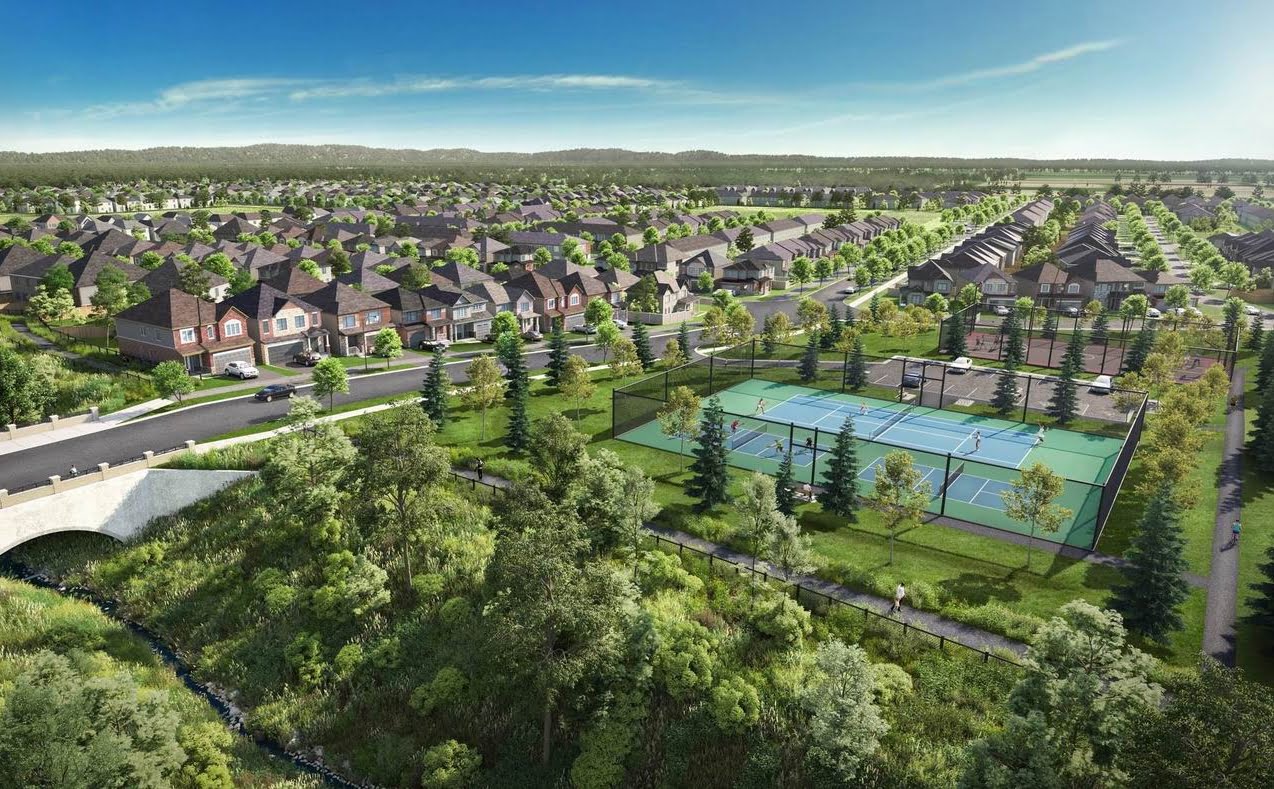 Brookline will be built along March Road just north of Maxwell Bridge Road.

Just as Minto Communities is closing out its current Kanata developments, the builder has opened Brookline in Kanata North to replace them.

Arcadia (across the Queensway from the Canadian Tire Centre) is just about sold out, with only a handful of homes left — including Minto’s five models. That comes on the heels of the sellout of Morgan’s Creek in Kanata North. Replacing them both is Brookline, a new community of over 900 singles and towns that launched Aug. 7.

“The timing is related to the sellouts of nearby communities, so we can continue to sell and build homes,” says Jan Coulis, Minto’s director of marketing, adding that Kanata has a “limited supply of new homes with a high level of demand.”

Brookline represents the march of growth along March Road as development edges further north from Kanata’s high-tech hub and is the first builder project to be started in the massive Kanata North Urban Expansion Area.

The expansion area encompasses almost 450 acres (181 hectares) and five builders (Brigil, Claridge, Uniform and Valecraft are the others). It will include multiple schools and parks, pathways, a park-and-ride and possibly a library. 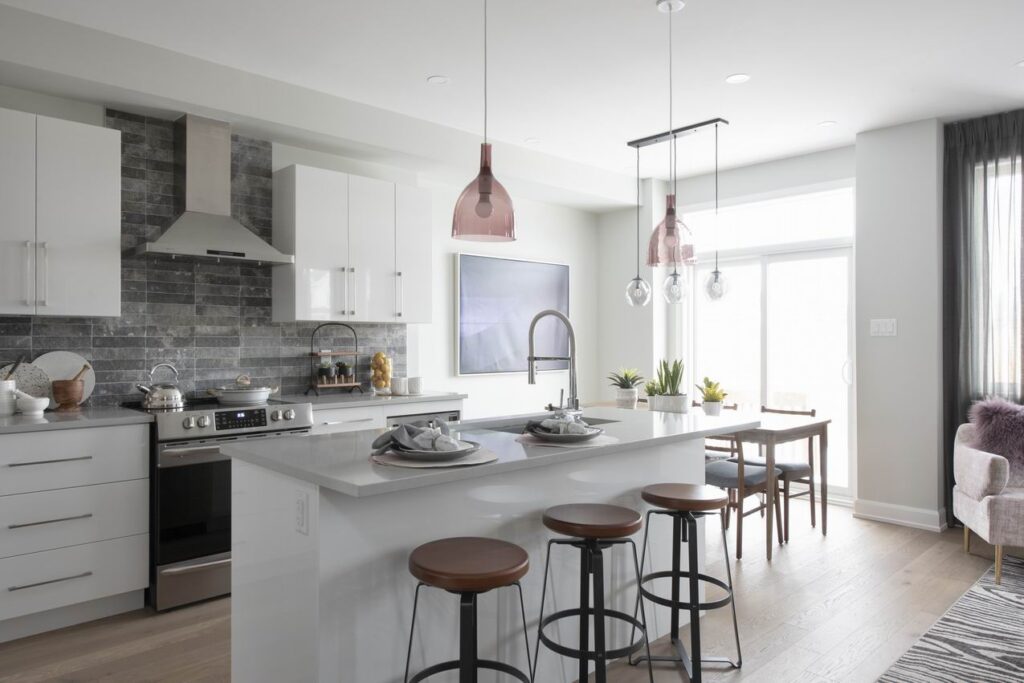 Minto’s portion features provisions for a school and “plenty of greenspace and ways to explore through the multi-use pathways that connect to nearby amenities and surrounding communities, and also a six-acre preserved woodlot featuring an 11-acre pond,” says Brent Strachan, Minto’s Ottawa division president. “There will also be seven acres of dedicated park space, providing even more opportunities to get outside.”

Brookline launched with 66 singles and two-storey towns starting at $654,900 (at the time of writing) and, as an indicator of the softening market in Ottawa lately, it did not immediately sell out. Still, Minto has already sold more than half of the lots initially released, Coulis notes.

For buyer Hanna, who asked that her last name not be used, being able to move up to a new-build single-family home while staying in the area was a huge draw.

“Minto was on our radar… and the location played a huge role for us,” she says.

She and her husband, who both work in Kanata high tech, chose the Clairmont — a three-bedroom home on a 36-foot lot with 2,188 square feet — because they “didn’t want something too big. I think it’s perfect in terms of size for us.” 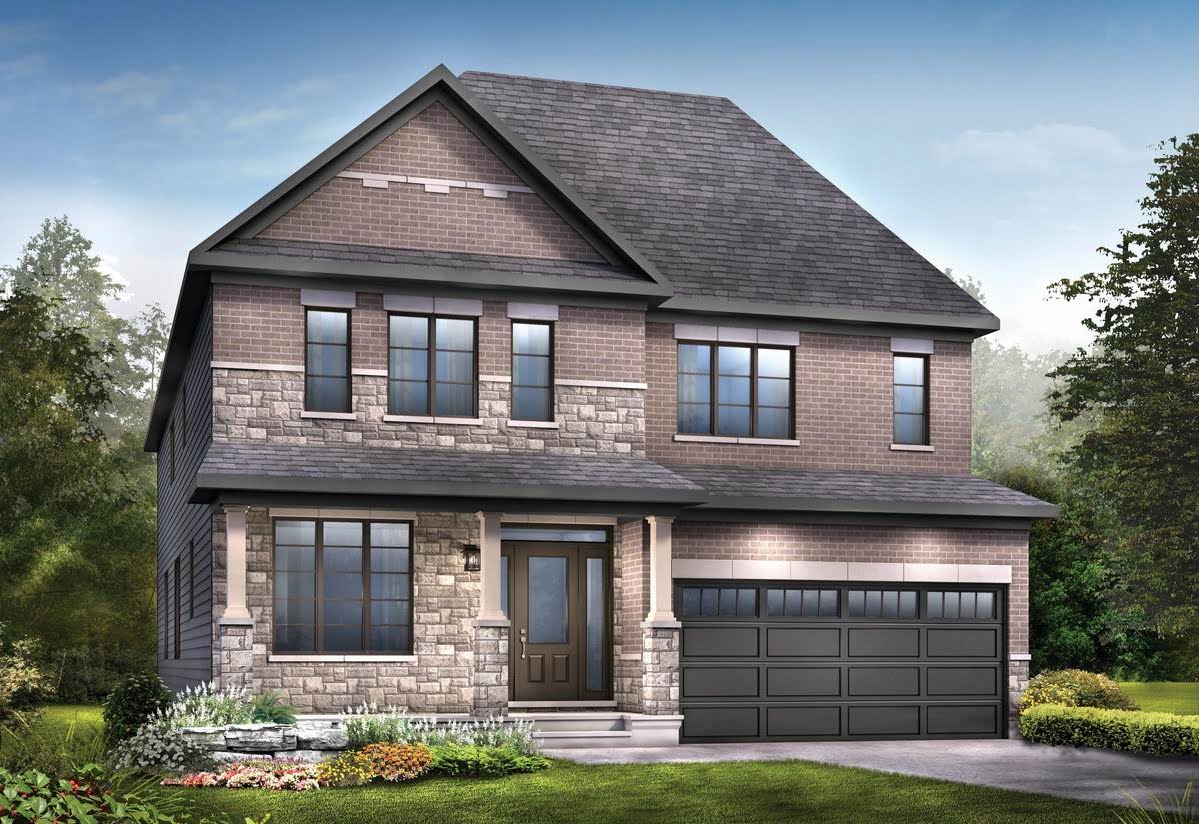 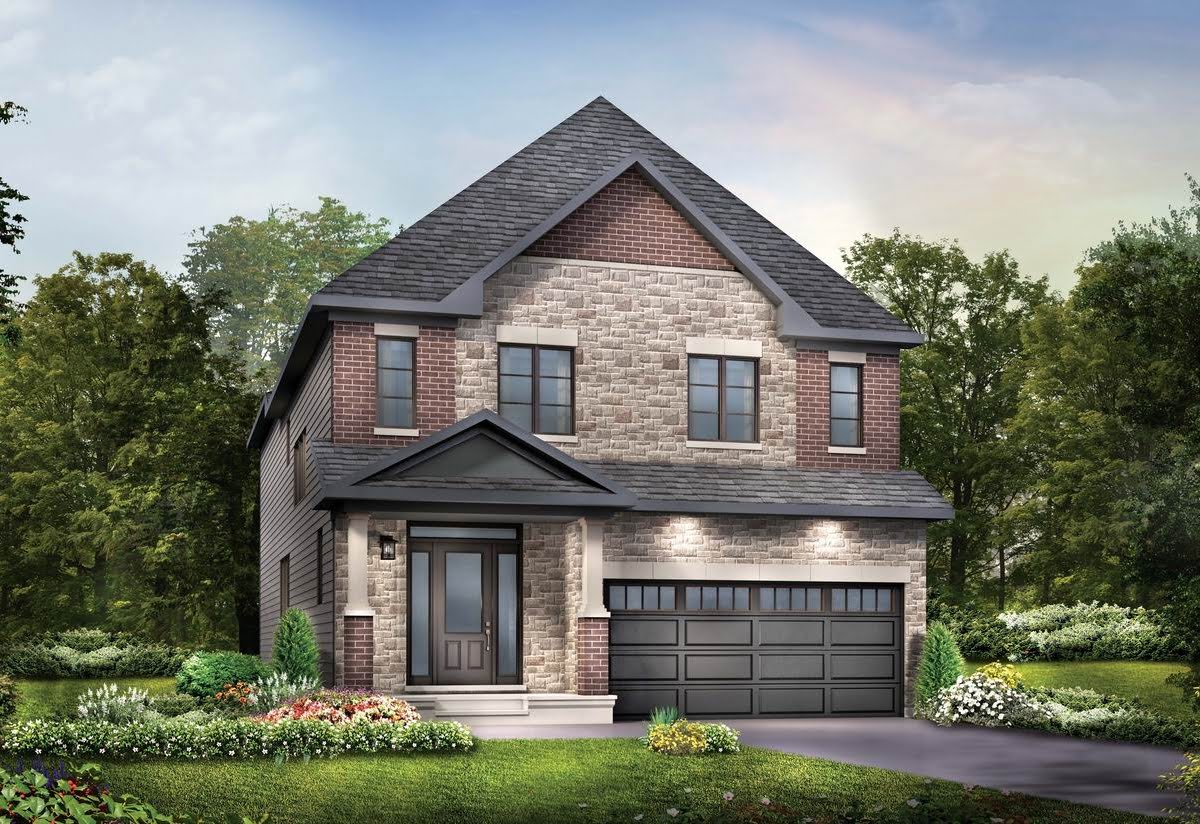 The Quinton
The Waverley

Among the new single-family floor plans introduced at Brookline are two that offer multigenerational living. Both the Waverley and the Quinton have options for main-floor guest suites with three-piece bathrooms.

“Providing this flexibility within our floor plans was based on customer feedback for homes that accommodated multigenerational living,” Coulis says. “In addition, these areas can be used as home offices, something that people have been asking for in today’s working-from-home environment.”

The name Brookline speaks to both progress and nature, Coulis says. “Brook” is a nod to the natural features of the area, including nearby Shirley’s Brook and the woodlot and trails, while “line” is in reference to the innovation of Kanata and the decommissioned CN Rail line-turned-multi-use path that borders the community.

“This beautiful natural feature encourages homeowners to recharge by connecting with nature whenever they need to.”

Initial occupancy is expected in late 2022.

For more information, including current pricing, check out our development summary for Brookline. 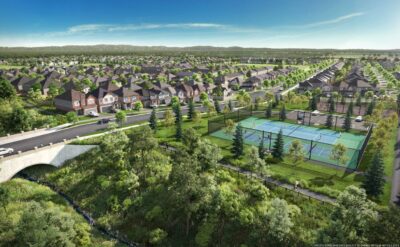