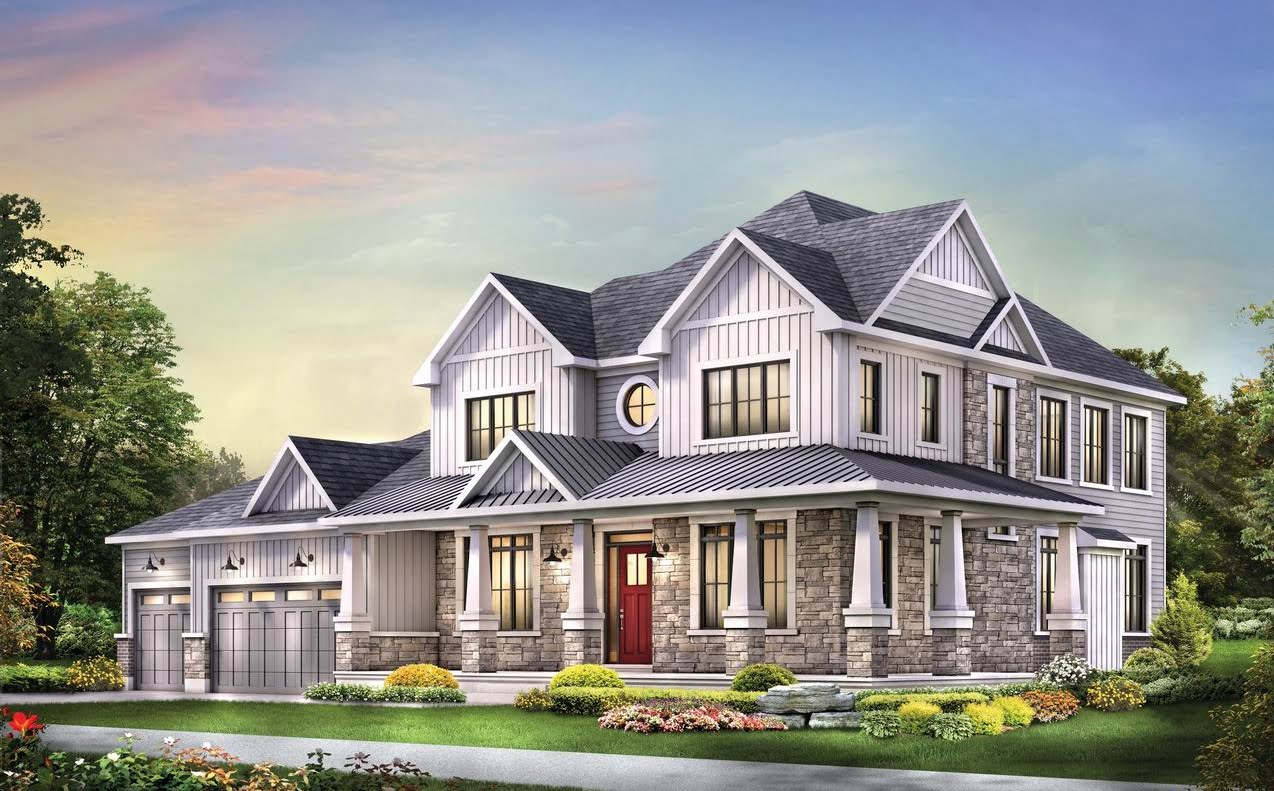 The 2021 Minto dream home is an Arts and Crafts-styled bungalow loft.

Just as it did last year, the 2021 CHEO Dream of a Lifetime lottery had to launch ticket sales Monday without its key draw — the grand prize Minto dream home.

Pandemic-related disruptions in product and material availability mean the designer-decorated, fully furnished home is nowhere near completion and won’t be until at least the end of September. Barely two weeks ago floors were still going in, the kitchen was nowhere in sight, walls were still being painted and tile was being installed.

“Welcome to construction this year,” says Brent Strachan, president of Minto Communities Ottawa, which has been building the dream homes for more than 20 years. “This year’s just been a whole other level as far as availability of materials.”

But Dan Champagne, vice-president of development and corporate relations for the CHEO Foundation, which operates the lottery, is rolling with the punches.

“Boy oh boy, if we could arrange to have some locusts one year because between elections and floods (in 2017 and 2019) and pandemics, holy geez, it keeps a lottery organizer awake at night,” he jokes.

The lottery is a major fundraiser for CHEO, raising about $8 million last year, Champagne says.

Normally, it launches with a splashy press conference that includes the unveiling of the dream home, which makes up the bulk of the grand prize. This year, like last year, that’s not possible.

But Champagne isn’t concerned. The unveiling of last year’s home was delayed two weeks and then could only be seen virtually, yet those hiccoughs failed to dampen interest in the lottery, which sold a record 115,000 tickets in record time, selling out three weeks before the lottery ended. That’s prompting Champagne to offer 200,000 tickets this year.

“I think it’s wonderful when we sell out early, I really do, but it’s three weeks of fundraising that we didn’t do that we could have bought something else for the hospital, and the demand is still there,” he says. “This year we’re going to allow the lottery to show us what its true potential is.”

This year’s grand prize is valued at $3.1 million. That includes the dream home, a hybrid Ford Explorer, $100,000 in cash, house cleaning and groceries for a year and moving and legal services.

The home is a bungalow loft, offering three bedrooms and 4,603 square feet of finished living space, soaring ceilings in the great room and foyer, the master suite on the main floor, a hobby room that can be accessed from the three-car garage, a home gym, gaming room, greenhouse and more.

A bungalow “resonates with a lot of people,” says Minto product development manager Karen van der Velden, who designed the home. “You can be on one floor and have everything you need that accommodates your needs on that main floor.”

The home is being built at Minto’s Mahogany development in Manotick on a huge corner lot that backs onto a pond. It’s also Net Zero, meaning the house can produce as much energy as it consumes over the course of a year, and is fully electric.

Net Zero is “the way the future is going,” van der Velden says. “We’re really trying to get on board with moving the needle… it’s coming, we need to get there.”

The home is a more traditional Arts and Crafts style that gives a nod to Manotick architecture, she says. “I’m really excited about the look.”

It’s not clear yet whether the home will be open to the public once it is ready. Last year’s home could be seen only by virtual tour, which will also be an option this year.

“We will at the 11th hour default to advice from our local health services,” Champagne says. Along with an interactive 3D walk-through tour and a “design centre” with the home’s interior designer, Tanya Collins, explaining many of its features and finishes, there will also be a narrated video tour, he says.

“So, if you don’t want to literally walk yourself through… you just want to be informed, you can hit play and sit back.”

Other prizes include a $100,000 “car, camping or cash” early prize in which the winner will have their choice of three prizes, an early bird prize of $250,000 in cash, several cars, trips across Canada, a room makeover by Collins and thousands of gift cards. In all, there are more than 7,500 prizes totalling $4.7 million.

As well, the 50/50 draw returns, this time with a guaranteed payout of at least $1 million. “It makes my body tingle in strange places when I say it out loud. I hope it’s the right thing to do,” Champagne says. But when asked about the risk of guaranteeing the payout he adds, “We’re fine. We’ve exceeded it each of the last three years… The jackpot would get there; we’re just giving people more confidence in it.” 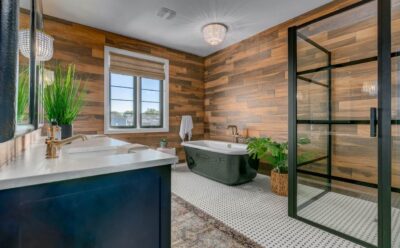