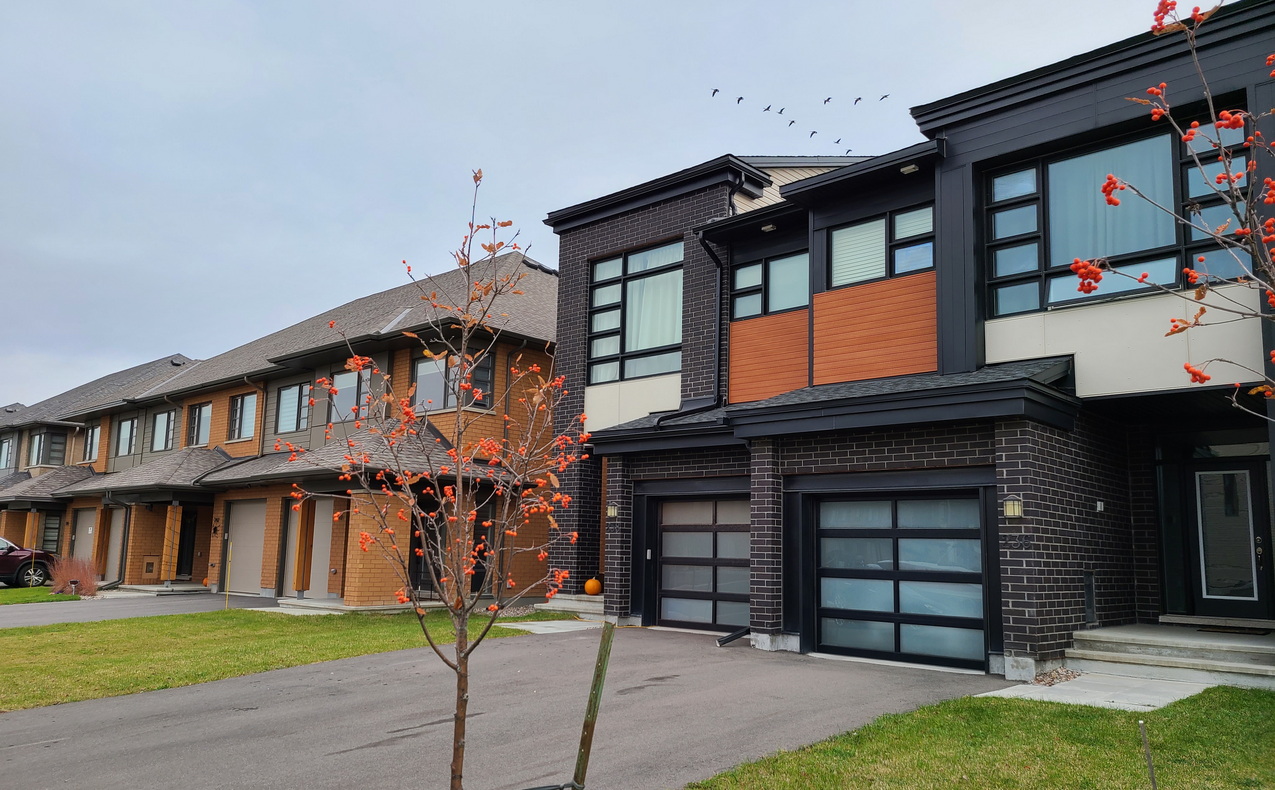 Photo credit: AllThingsHome.ca
New-home sales in October were down 73 per cent over the previous year.

We’re in store for an unpredictable market, industry analyst PMA Brethour Realty says in the wake of the release of October 2022 new-home sales numbers.

“Ottawa buyers are holding a wait-and-see posture,” says PMA Ottawa president Cheryl Rice. As they have been for the past few months, new-home sales in October continued to be slow. In its monthly report prepared for the Greater Ottawa Home Builders’ Association, PMA reports 122 sales, down 73 per cent compared to the 456 homes sold in October 2021.

While sales were up 37 per cent over the 89 sold in September, for the year to date, sales are now down 32 per cent compared to last year (2,704 versus 3,990), meaning this year is shaping up to be the slowest for sales in recent memory. 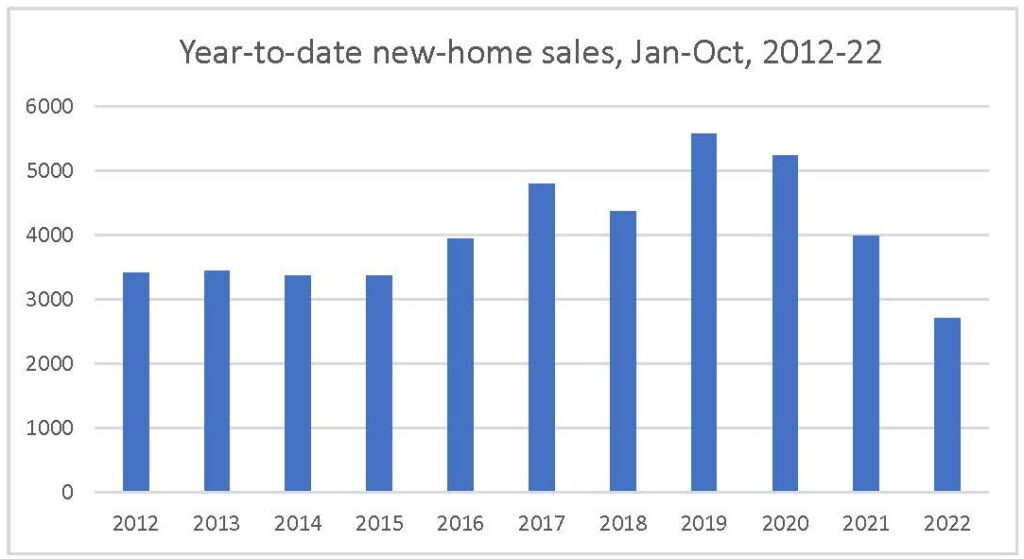 “The good news for the industry is that the consumer’s reluctance to purchase now is building pent-up demand for when market conditions improve, which we expect to see beginning in the second quarter of 2023,” Rice says. “The numerous and hefty builder incentives and discounts being offered have been largely ineffective in moving both new and inventory product in an environment where buyers are skittish.”

Similarly, the resale market is continuing its slump, she notes, and “is now well entrenched in the lower ranges of a balanced market.” But she says there are some signs on a national level that the declines are less than in previous months, “and there is some expectation that we may very well be in the latter stages of the current downturn.”

Despite the slow new-home sales in October, Rice says there were a few exceptions in the south end of the city, “where a couple of builders — with a combination of incentives and a very attractive release — saw singles and townhomes flying off the shelves.”

Some 75 per cent of sales were in the south end, with Caivan and Mattamy Homes, in particular, recording several sales across multiple communities that included Fox Run, The Conservancy, Richmond Meadows and Half Moon Bay.

While both buyers and the market “will remain unpredictable over the next several months,” Rice says, the market recovery will happen, even it it’s going to take time. 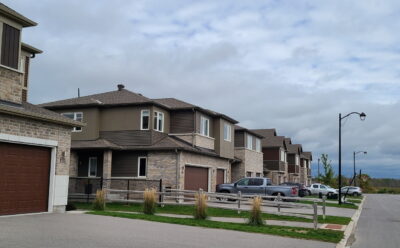 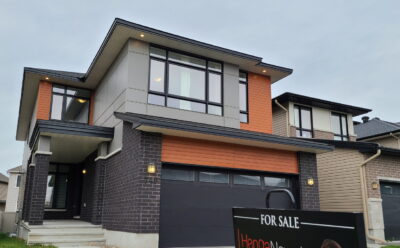