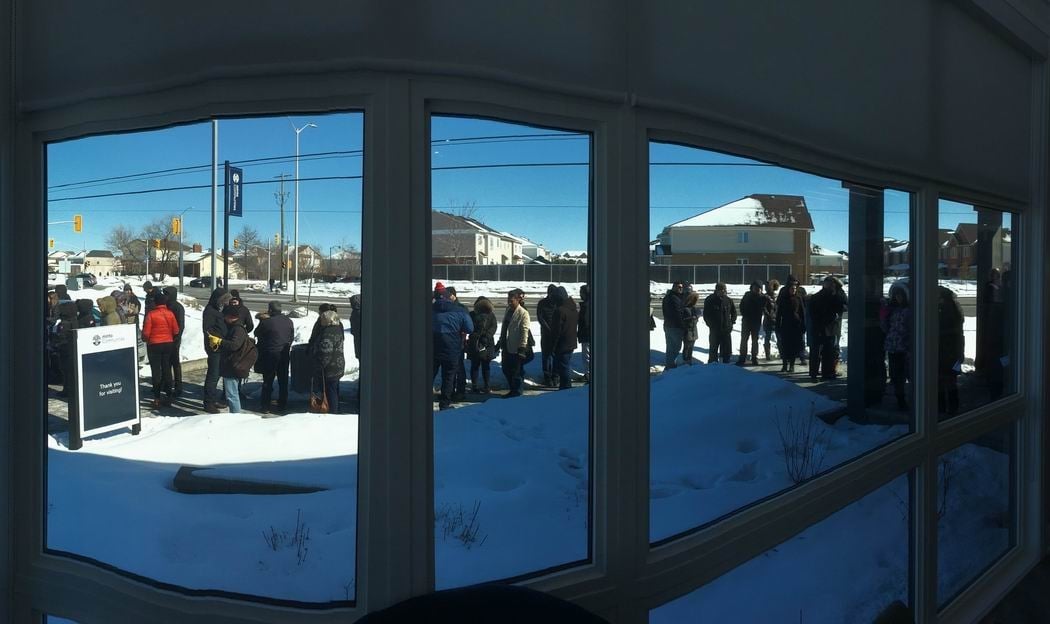 March came in like a lion and went out like a lamb. The old saying, usually used for the wild swings in weather we often see in March, this year refers instead to our red-hot housing market, which went suddenly docile thanks to the COVID-19 pandemic.

New home sales in March were down almost 17 per cent over last year (481 versus 579), according to PMA’s latest report for the Greater Ottawa Home Builder’s Association. Even more significantly, March sales dropped 27 per cent from February, which saw 662 sales, at a time when sales usually start ramping up for the busy spring market.

“The first two weeks of March were business as usual, and all indications were that new home sales for the month would outperform March 2019 sales. And then boom,” says Rice. “As a result, new home sales were lower last month than originally expected, but thanks to full sales pipelines during the first half of March, the comparative decrease in March sales was less significant than it might have been.”

Ottawa’s resale market saw a similar slowdown in sales, although it still managed to stay on par with sales from March 2019. And housing starts dropped 12 per cent for the month.

“April will give us a truer picture of COVID-19’s impact on Ottawa’s new home market,” says Rice. This is when we’ll see a full month’s worth of data since physical distancing measures forced builders to close sales centres and model homes.

As an early indicator, the Ottawa Real Estate Board says sales dropped more than 60 per cent in the first two weeks of April compared to April 2019.

But builders and Realtors are still selling, adapting quickly to introduce ways of selling homes virtually.

“The silver lining of the current situation — if we’re looking for one — is that consumers and new home builders have adapted by forming technological workarounds that comply with physical distancing measures, and I believe that some of these new virtual options will stick around,” says Rice. 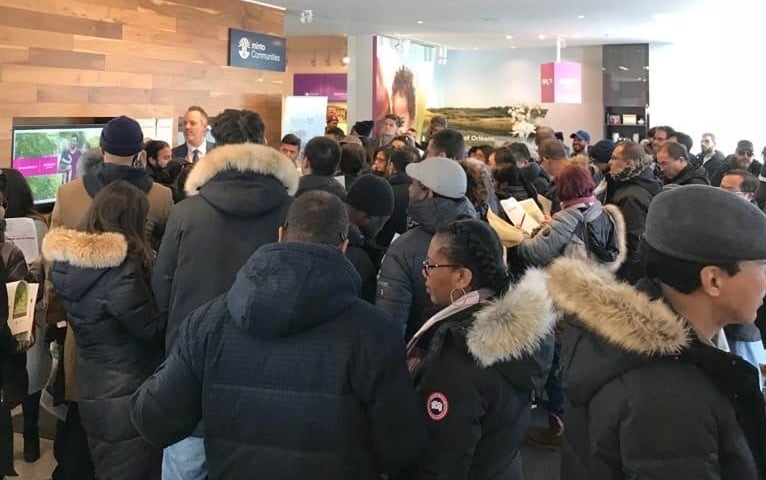 The biggest surprise in March activity was the surge in east end sales, which captured 31 per cent of the market, virtually equal with the popular south end (33 per cent), while the west end captured 26 per cent. East end sales were helped in no small part by the release of Avalon Aquaview by Minto Communities, where there were 63 sales alone.

Single-family homes and townhomes were equally popular in March, claiming 42 and 41 per cent of market share respectively.

And perennial frontrunners Mattamy Homes and Minto topped the list for market share by builder at 84 and 83 homes sold respectively, followed closely by Claridge Homes. Richcraft and eQ Homes rounded out the top five builders for volume sold in the month.

“It’s an uncertain time,” says Rice. “Buyer and builder confidence have been shaken. Immigration, which has made an important contribution to Ottawa new home sales, will be on pause for a while. But the market will come back and it will come back strong.”

Can I still buy a home during the pandemic?