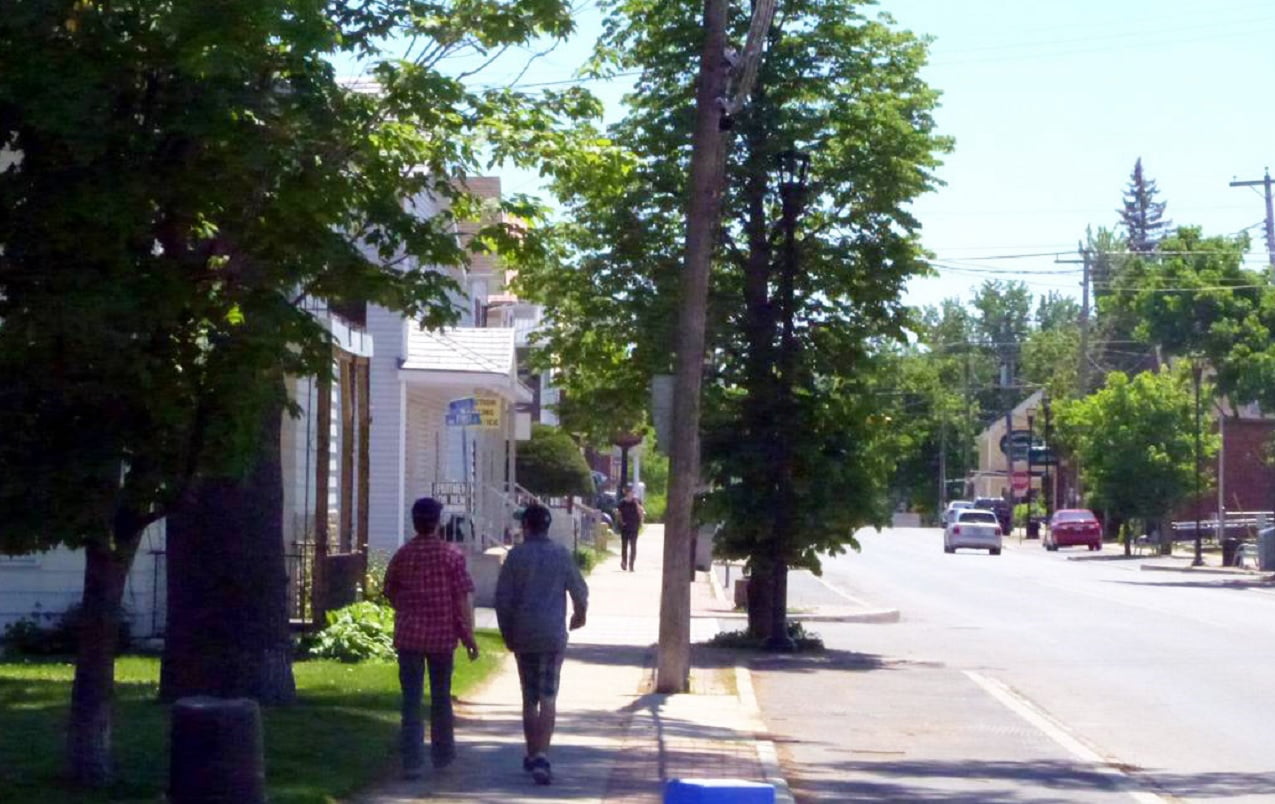 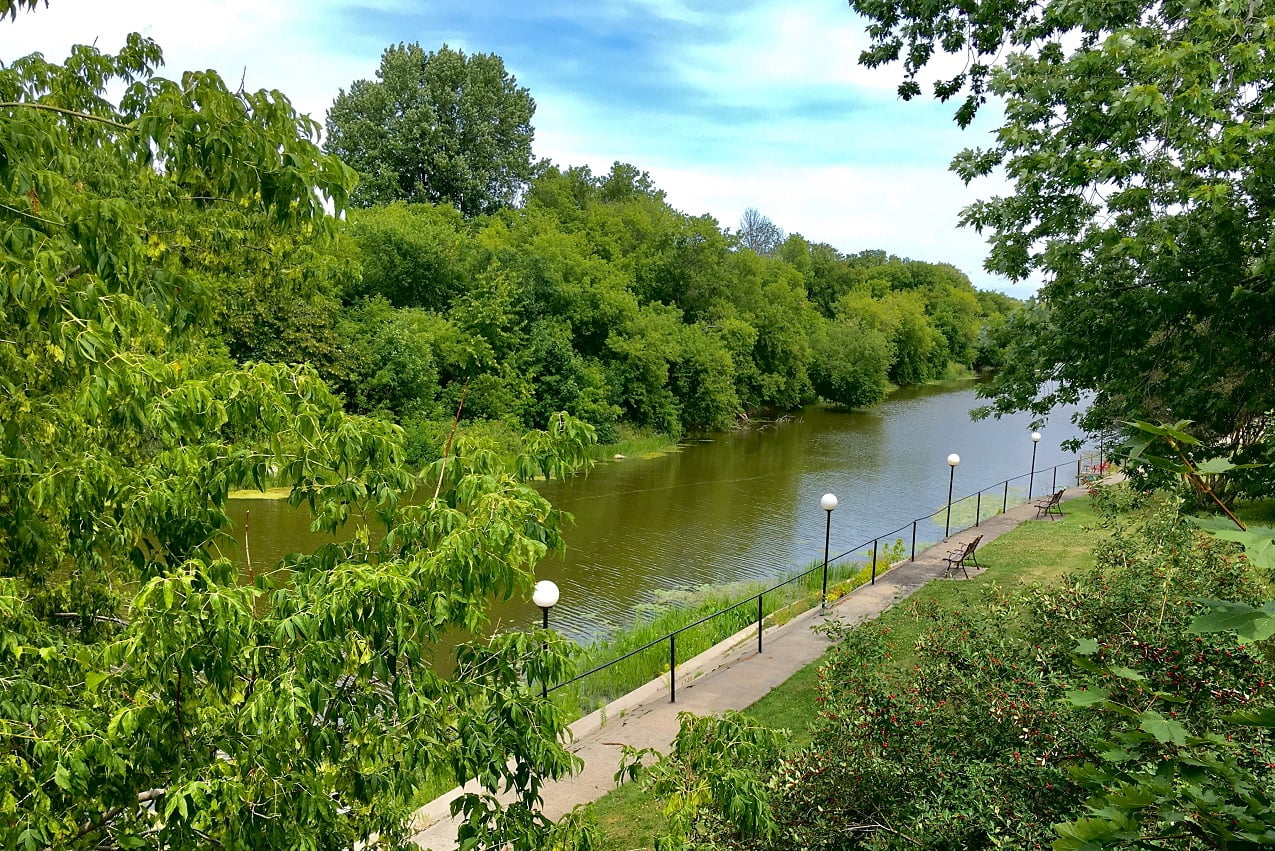 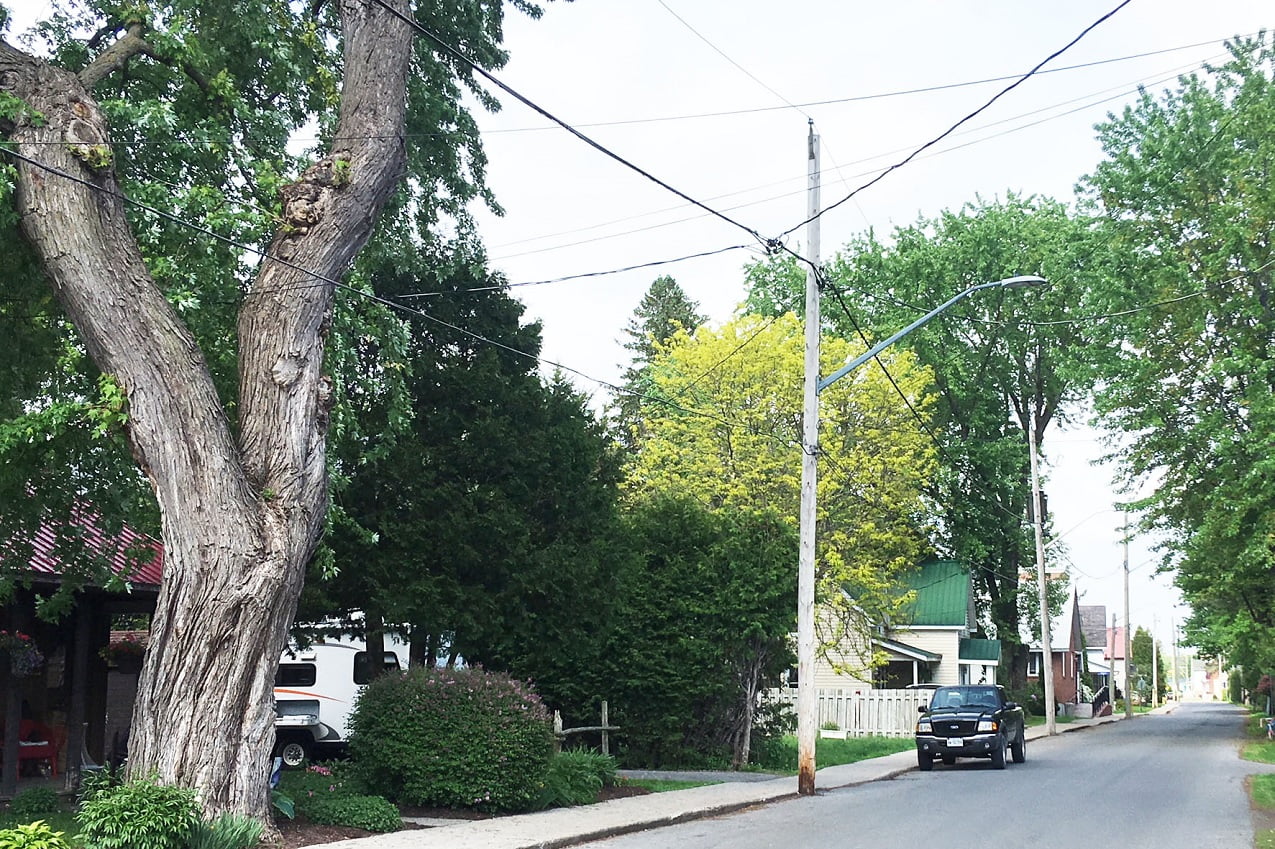 What is now Russell Township, which includes both Russell and Embrun, was defined by the Parliament of Upper Canada in 1792. Settlement was slow; Embrun was founded around 1845, and five years later, there were just 64 people in the whole township. Both communities began to boom in 1898, when the Ottawa and New York Railway Company built stations in each one. The first half of the 20th century brought challenges: in 1915, a fire destroyed 25 of Russell’s buildings, and in 1957, the rail line shut down. However, the opening of Highway 417 in the 1970s made commuting to Ottawa easier, and the township’s population has been rising steadily.

Russell is primarily anglophone, while Embrun is predominantly francophone. Both towns are in rural settings.

In 2018, MoneySense magazine named Russell Township as one of the best communities in Canada to live and raise a family.

In Russell, older homes — as well as new developments such as Russell Trails — make the town’s real estate market an active one. Embrun is also a mix of older homes and new developments, including Place St. Thomas. Both towns are within easy driving distance of downtown Ottawa and offer a mix of local and larger retailers and services. Attractions include:

There is also a campus of the TR Leger School of Adult, Alternative and Continuing Education.

Russell–Embrun is primarily residential. Local retailers, services and schools offer employment, and there’s a small industrial park. Many residents commute to Ottawa for work. Businesses include: