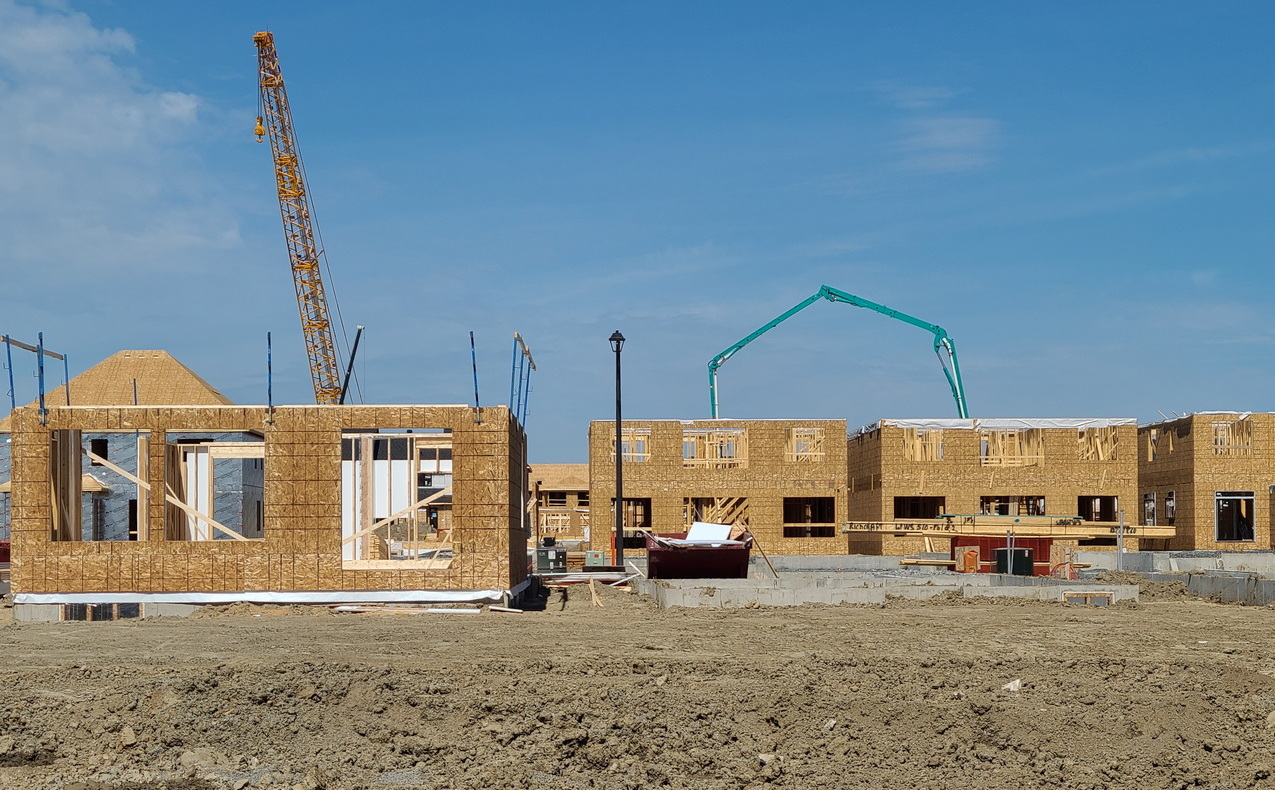 Photo credit: AllThingsHome.ca
Sales in May were more than 50 per cent lower than they were last year.

May 2022 new-home sales came to a screeching halt after years of an almost constant overheated market.

“The decrease in May new-home sales was a little more abrupt than what we expected, but we were anticipating movement,” says Cheryl Rice, president of the Ottawa branch of PMA Brethour Realty Group.

In its monthly report prepared for the Greater Ottawa Home Builders’ Association, PMA reports new-home sales in May were a paltry 195 — even less than the number sold in April 2020, when the pandemic’s first lockdown forced a shutdown of the market.

The May numbers represented a drop of 51.5 per cent over May 2021, when 402 homes were sold, and a drop of 32.5 per cent from April, which saw 289 sales. (The April numbers themselves were a significant drop from the previous year and month.) Given that traditionally the spring market ramps up from month to month, the poor showing is telling. 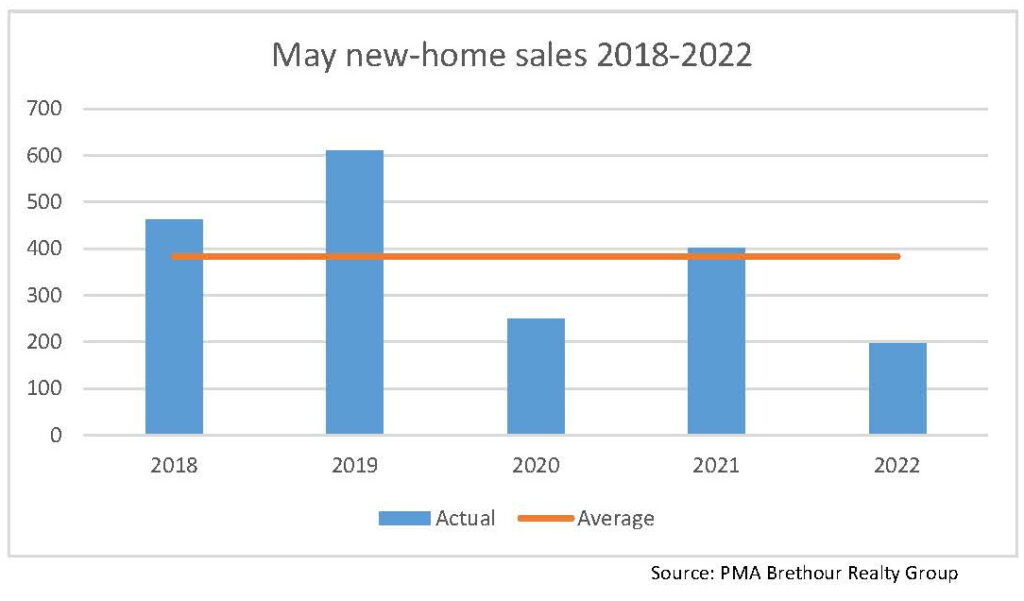 In comparison, the May resale market also dropped, although not as much. Ottawa resale sales fell 22 per cent from the year before and 19 per cent from the previous month, according to the Ottawa Real Estate Board.

For the new-home market, which is now down 6.5 per cent for the year to date (2,254 sales vs. 2,411 sales), Rice says a slowdown in demand was a contributor, and low new-home inventory also played a role, with numerous sites sold out “following very robust sales earlier in the year.”

Some builders are responding to lower demand by postponing new releases, pushing out openings to later in the year, she says, “and even temporarily taking product off the market to reintroduce later in the year. It’s expected that Ottawa’s supply-demand forces will position us in a balanced market for the remainder of 2022 and into 2023.”

She adds that “this period of stabilization could bring some relief to builders that have been frantically selling and building for the last couple of years,” allowing them to catch up with construction schedules and closings.

“In the short to mid-term, many consumers may sit on the sidelines to monitor prices, interest rates, inflation and product availability, helping to steer our market towards more normal conditions. Consumer confidence will rise again, but it’s going to take some time.” 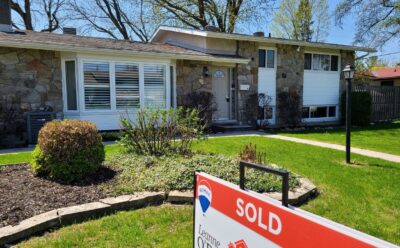 Resale market slows again in May 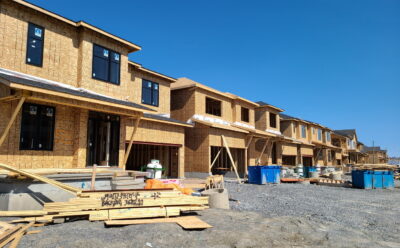