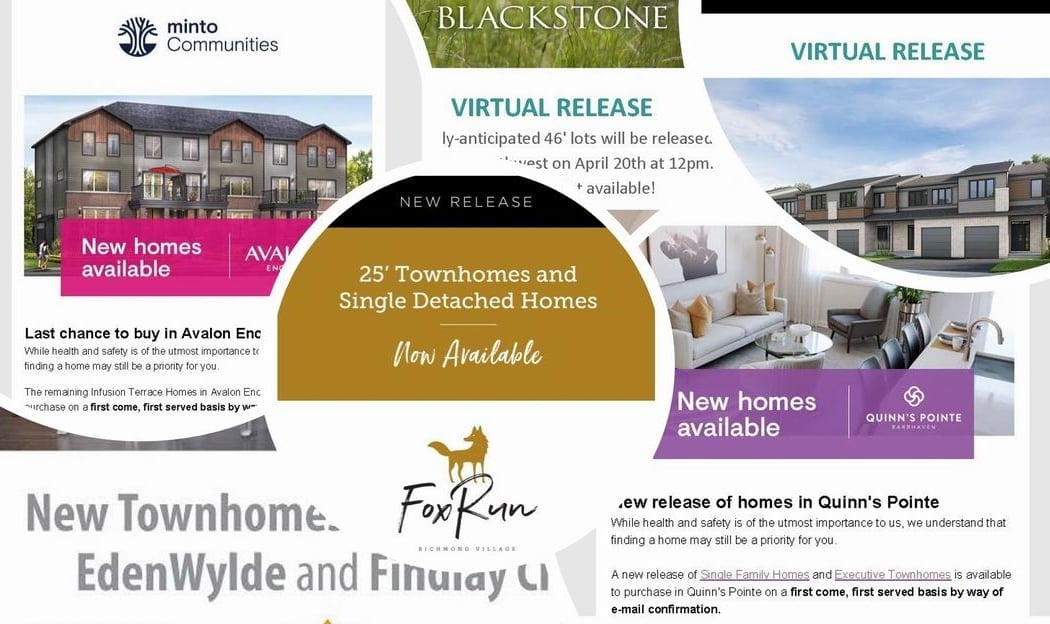 It’s hardly a surprise, but April new home sales in Ottawa took a nosedive thanks to the physical distancing measures required to deal with the COVID-19 pandemic.

At a time when Ottawa’s housing industry was on pace for another strong year — and just as the market headed into the traditionally busy spring season — the state of emergency declared in mid-March brought everything virtually to a halt.

But the full impact of the restrictions wasn’t seen until the numbers for April began to emerge, starting with the Ottawa Real Estate Board’s (OREB) resale numbers earlier this month, followed by the new home industry figures released this week in the Greater Ottawa Home Builders’ Association report prepared by PMA Brethour Realty Group.

And there were a paltry 200 new home sales in April, less than one-third of the 622 sales last April, representing a drop of 67.8 per cent. Granted, April 2019 was an exceptionally good month for new home sales, but even when comparing this year’s results against the five-year average of 447 the drop is substantial.

April new home sales were also down 58.4 per cent from March, which managed to hit a healthy 481, largely through strong sales in the first half of the month, before builders were forced to shut down model homes and sales centres and quickly pivot to virtual sales. 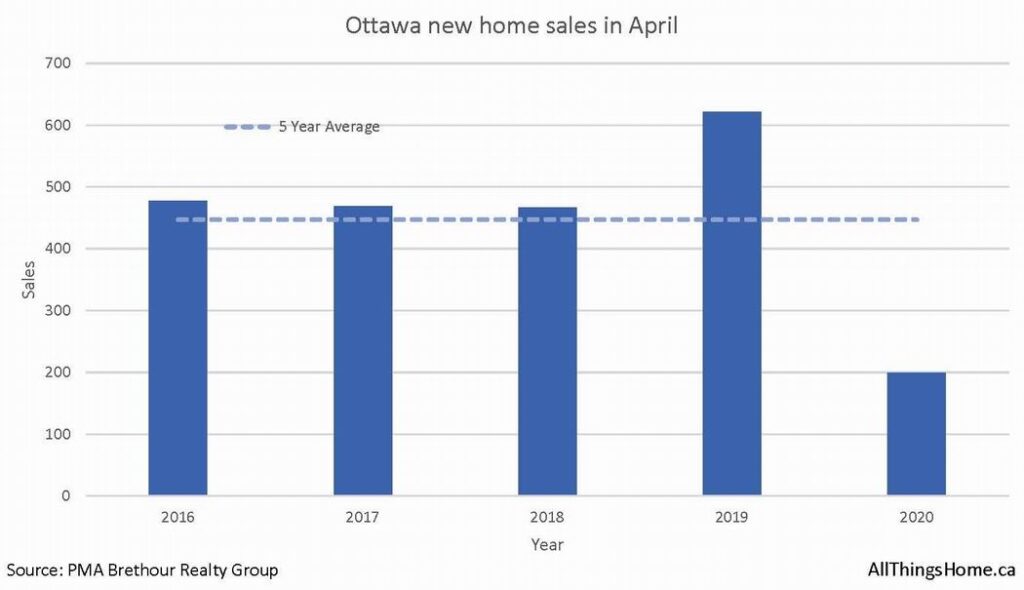 Ottawa new home sales for April over the past five years.

“Another factor is that many new home projects have been temporarily sold out of product and/or sales were paused,” notes PMA Ottawa president Cheryl Rice. “Had there been more product available in those communities, April sales might have been higher.”

As an essential service, the real estate and housing industry could continue to operate amid the pandemic, although it certainly hasn’t been business as usual.

Those builders who could adjust the quickest, setting up virtual appointments, online document signing, and e-transfer payment options, along with promoting 3D and virtual tours of their models, were best positioned to capture the interest of a reduced number of buyers.

MORE: Can I buy a home during the pandemic?

“Technology, technology, technology is and will remain key in the future,” says Greg Graham, chief operating officer for Cardel Homes. “The transition continues to be a hybrid with engagement by video conferencing, FaceTime tours and many personal calls.”

Similarly, strong marketing campaigns and the decision to continue to offer lot releases, even if in reduced numbers, helped builders make sales.

“Sales have been quite strong for Minto,” says Brent Strachan, who is division president of Minto Communities Ottawa. “Since the pandemic was declared on March 13, we have sold almost 150 homes. The demand for new housing was very strong before the pandemic and we are seeing that demand still exists today.”

Minto sold 77 homes in April to lead all Ottawa builders with a 39-per-cent market share. For context, last April, Minto sold 93, and the year before that 73. Typically, Minto’s monthly market share hovers around 20 per cent.

After initially deciding to postpone new lot releases, Minto did hold virtual releases at Quinn’s Pointe in Barrhaven and at Avalon in Orléans, both of which contributed to the builder’s healthy performance in April.

Reaction to this new way of buying has been positive, Strachan says.

“At first people were thinking that prices may go down or that demand would disappear, (but) more and more people are now seeing that with the virtual experience in place, the ability to avoid lineups, and with record low interest rates that now is actually a great time to buy.”

Minto buyer Colin K., who asked that his last name not be used, agrees. 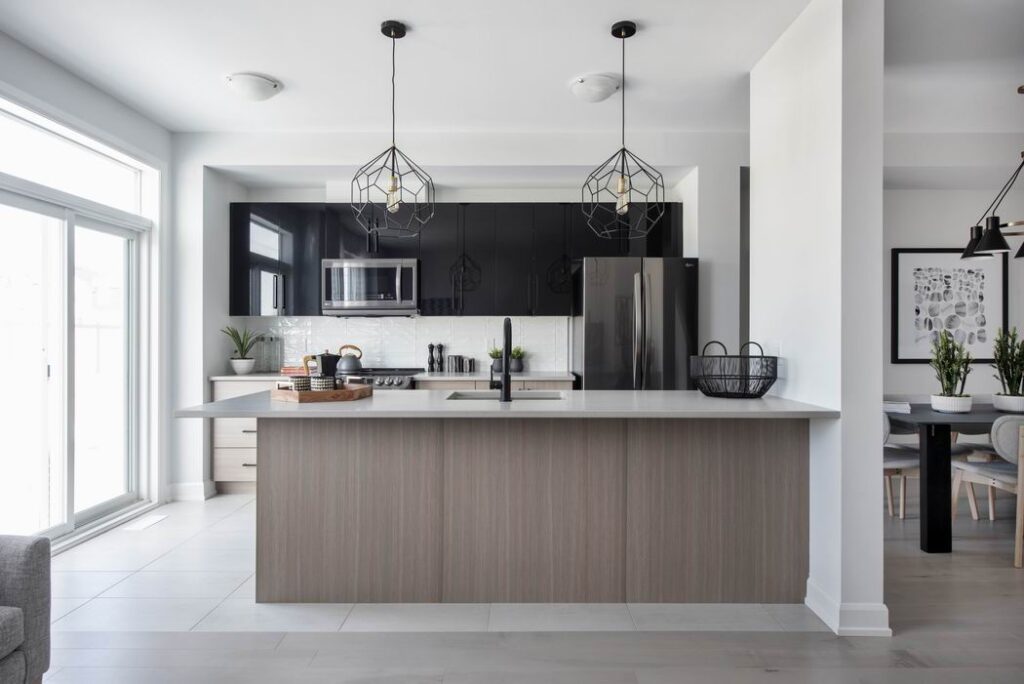 Colin K. bought a Haven townhome in April at Minto’s Arcadia development after looking for a year and a half. Photo: Gordon King Photography

“I’ve been looking to buy a house for a long, long time,” he says. However, the pre-pandemic competition from other buyers kept him from getting what he wanted, which was a two-storey townhome at Arcadia.

“There were so many buyers, so I never got a chance to make a purchase.”

Having already done his research, visiting models well before they closed and being very comfortable with the virtual buying process, he leapt at the advantage that the sudden drop in demand gave him.

“The good thing with this purchase is I was more comfortable with the online approach.”

Of course, not everyone is seeing the results Minto is. Just five builders, including Minto and Cardel, captured more than 75 per cent of the slim market for April, and several builders saw no sales at all.

But Rice says that other builders have accelerated their digital strategies, “so we can expect to see more product releases and even project openings done virtually.” 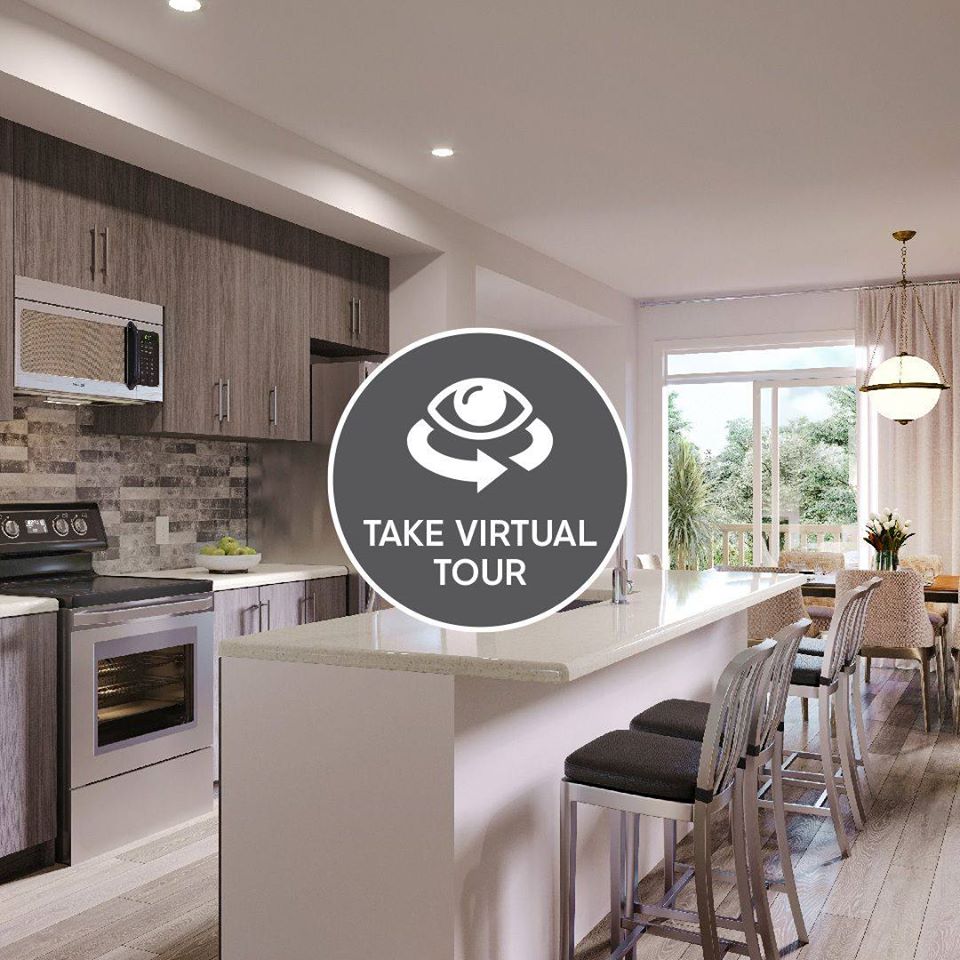 Minto was one of the builders who were quick to promote virtual tours of their models.

In a market update webcast hosted by the Ontario Home Builders’ Association on May 6, RBC senior economist Robert Hogue noted that when it comes to the economy in general, “we’re dealing with an unprecedented situation” and that means the historical guideposts economists use for forecasting “have been thrown out the window.”

He’s guessing — “at least crossing our fingers,” he says — that April represented the bottom of the drop in the economy, leading to a gradual recovery through the second half of the year, including for home sales.

“The gradual opening of the economy means we’ll probably see buyers and sellers starting to get a bit more comfortable about the market.”

Through March and April, Cardel deliberately chose to remain as active as possible and continued to release new lots, “to signal to the market we’re open for business, but always being mindful that we’re encouraging best practices,” says vice-president of sales and marketing Tanya Buckley. 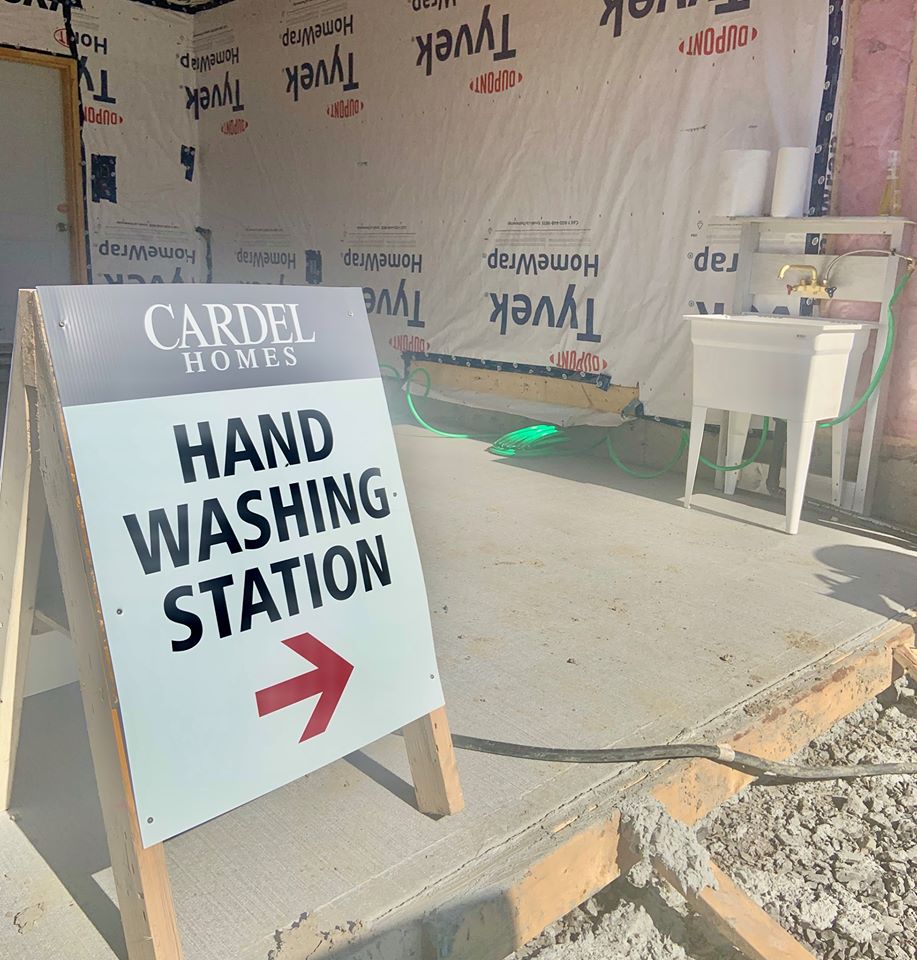 It’s not business as usual, but builders are still open and construction sites are active. Photo: Courtesy Cardel Homes

So far, response has been positive to the new releases, notes Graham, although Cardel is also noticing that “many respond quickly to reserve and then get cold feet when time comes to firm up. That said, we understand the anxiety and encourage people to be certain before making such a large investment.”

Strachan concedes that buyers are concerned about delays in building or finishing their homes.

“With everything these days there are a lot more questions than answers. Because residential home construction was identified as an essential service, we were able to keep construction moving forward throughout the pandemic.

“Things have slowed down as a result of some strict safety protocols that we put in place at the onset of the pandemic, but we have been able to keep delivering homes.” 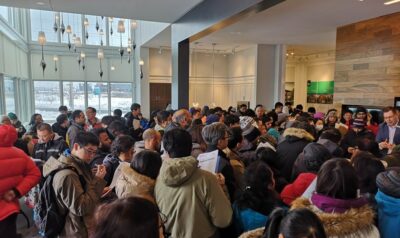 From hot to on hold? 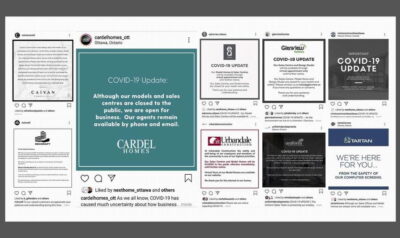