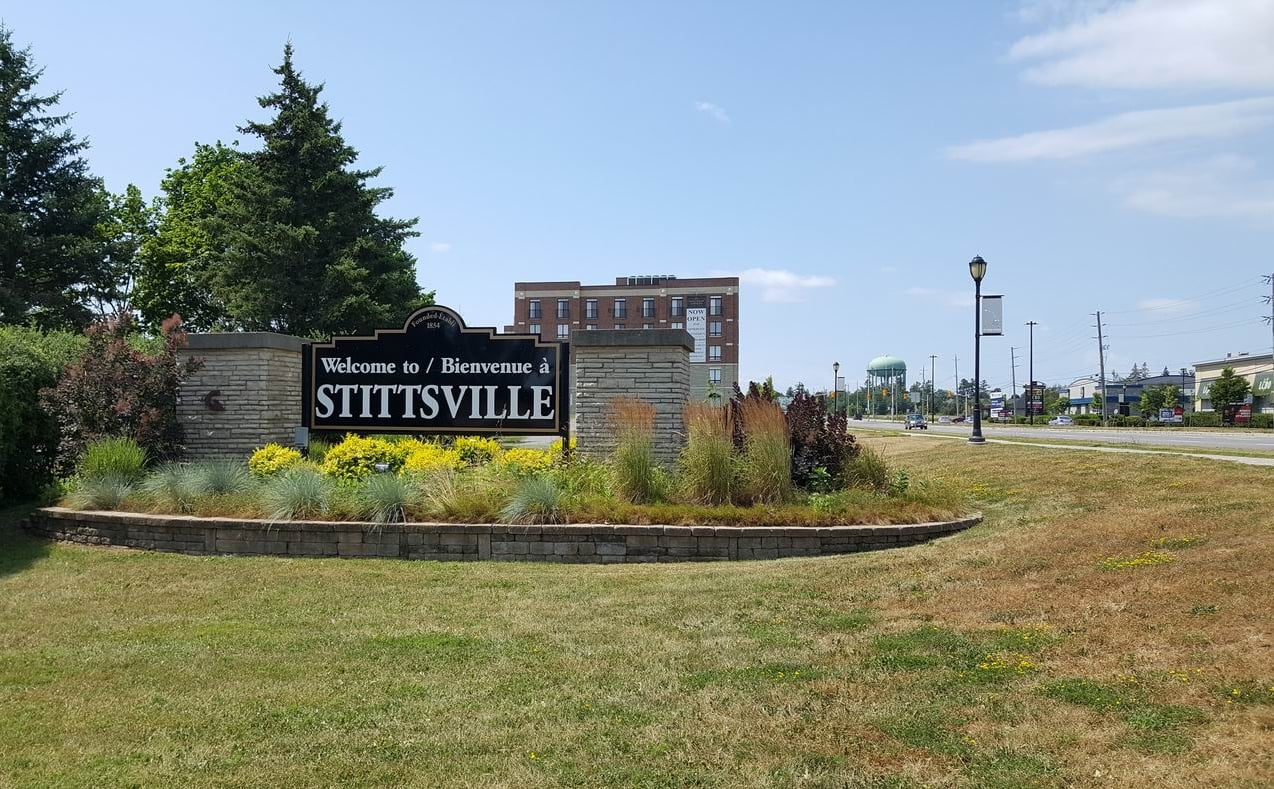 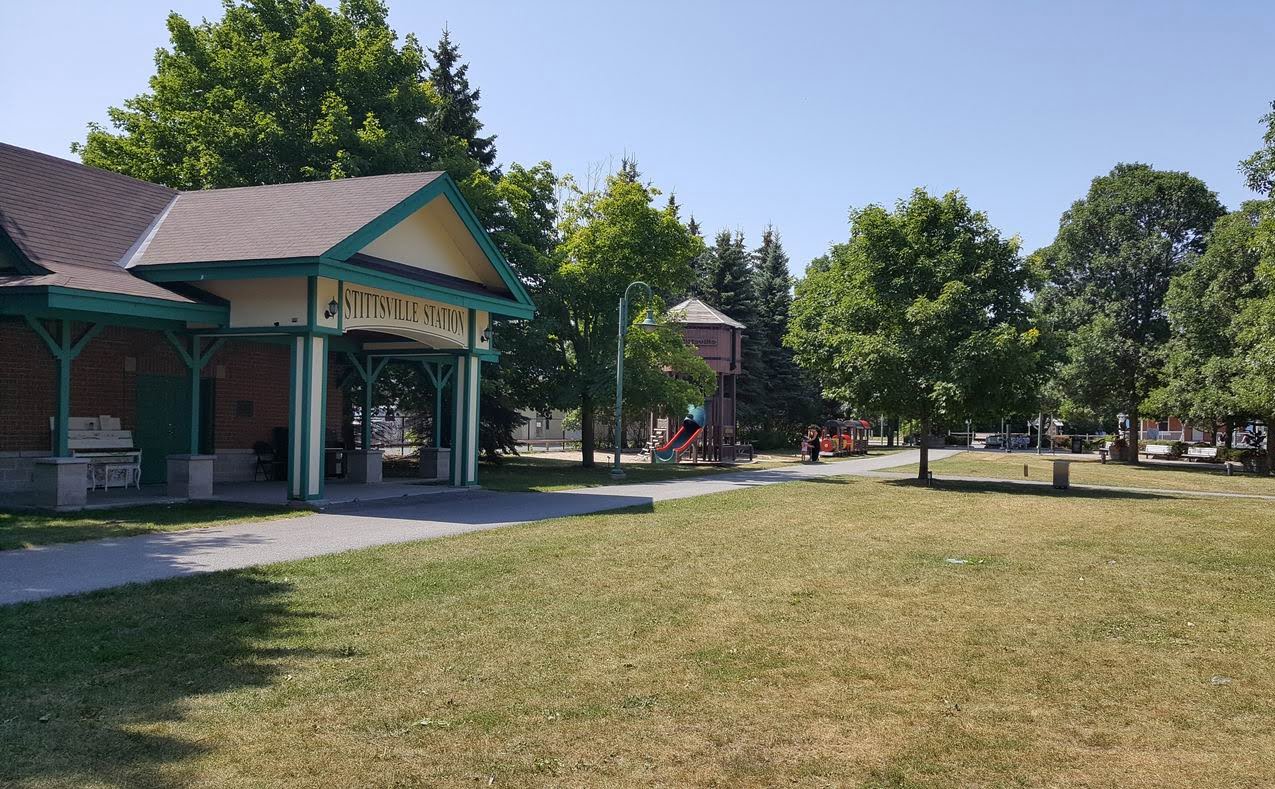 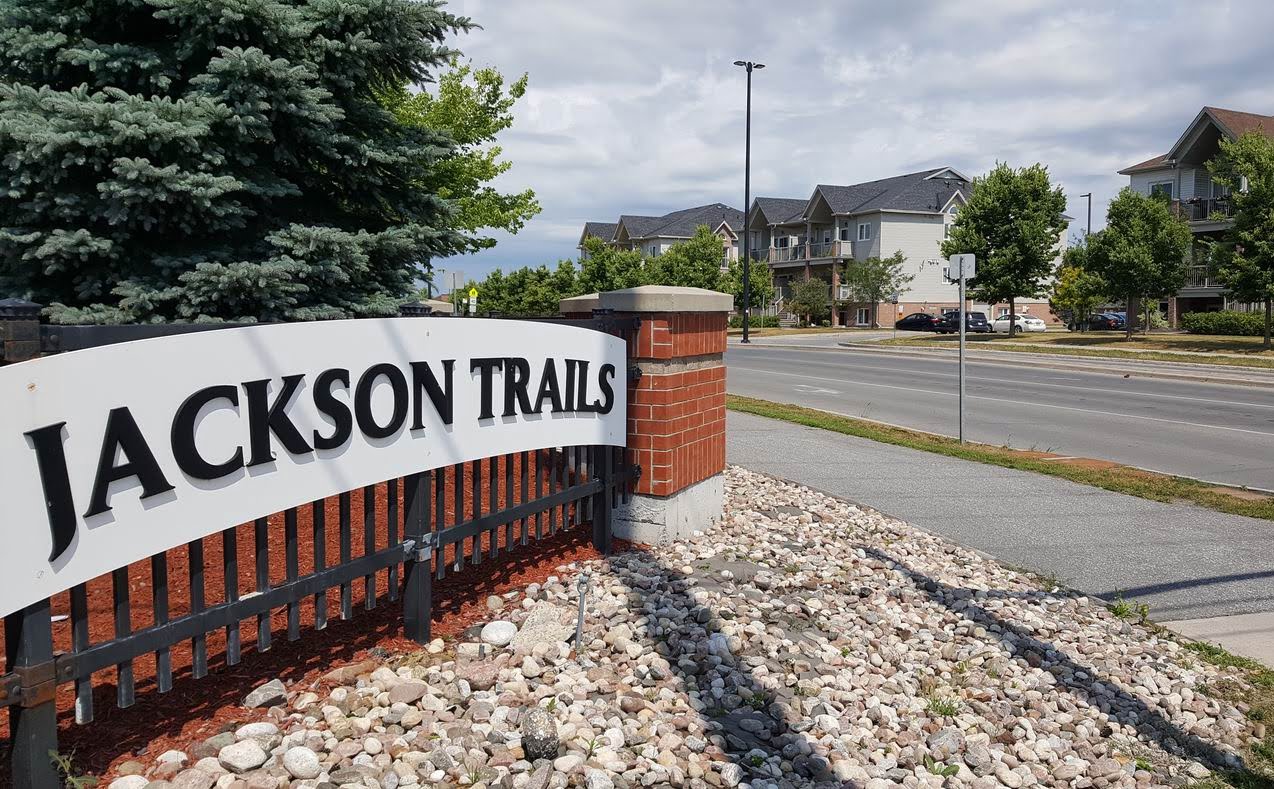 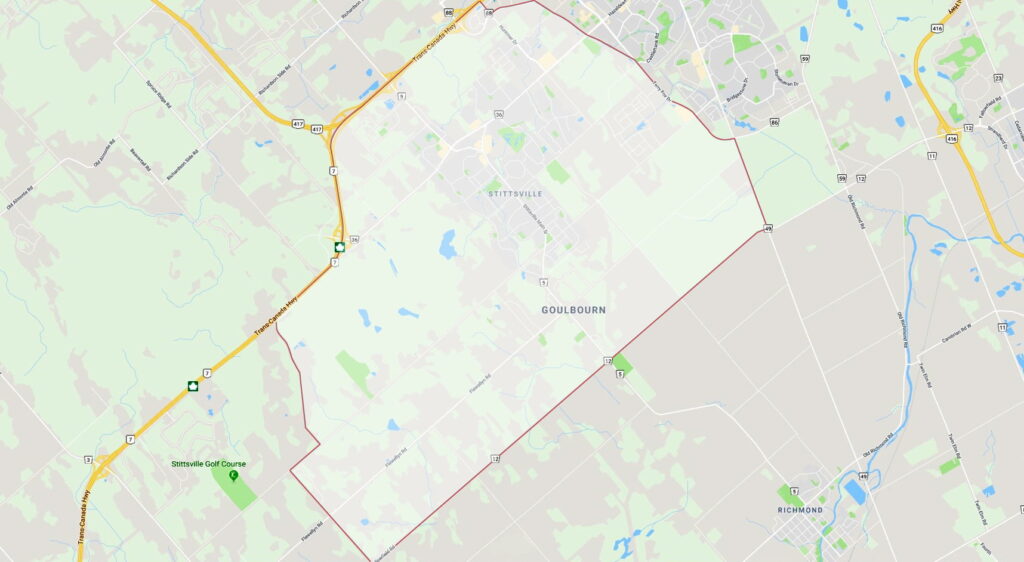 Stittsville, which was named after the first postmaster, Jackson Stitt, was originally settled about 1820 around Hazeldean and Carp roads. But after much of the settlement was destroyed by fire in 1870, it was moved further south and closer to the railway. Today, the heart of the community remains the intersection of Abbott and Stittsville Main. It wasn’t until municipal sewer and water arrived in the mid-’80s that development really took off: in the 1970s, the population was about 3,000; by the year 2000 that had quadrupled to about 12,000.

Stittsville is home to Canada’s first Energy Star community — Jackson Trails. It was built by Tartan Homes and Tamarack Homes in 2005. For many years, Stittsville was also home to the Stittsville Flea Market, which was hugely popular in its day and touted as one of the largest around but closed in 2004. Part of the flea market site has since been redeveloped.

There are several, including:

Much like neighbouring Kanata, Stittsville is blessed by having a complete suite of amenities, services and well-developed infrastructure. Being outside the greenbelt, it is conveniently close to popular rural destinations such as Richmond, Almonte and Carp as well as having abundant natural attractions itself.

There is also the Frederick Banting Alternative High School.

In recent years, development has marched along Hazeldean Road to bring a selection of big box stores to the smaller boutique shops and services already in the area. Some of the area businesses include:

There are plenty, including:

As a well-established and robust community, Stittsville has a variety of services, with the exception of its own hospital. There are churches of various denominations. Other services include:

There is OC Transpo bus service to Stittsville, although it’s not as robust as more urban centres. Express commuter buses will go to downtown Ottawa in the morning and back in the afternoon and there is all-day bus service to major shopping centres in the urban core. There is also a Park & Ride on Carp Road just south of the Queensway. The Transitway is now extended to Moodie Drive and Light Rapid Transit is coming to nearby Kanata, but it is not expected before 2031.

The Queensway is a primary route to and from Stittsville, with secondary east-west routes on Hazeldean/Robertson Road through Bells Corners and West Hunt Club Road.