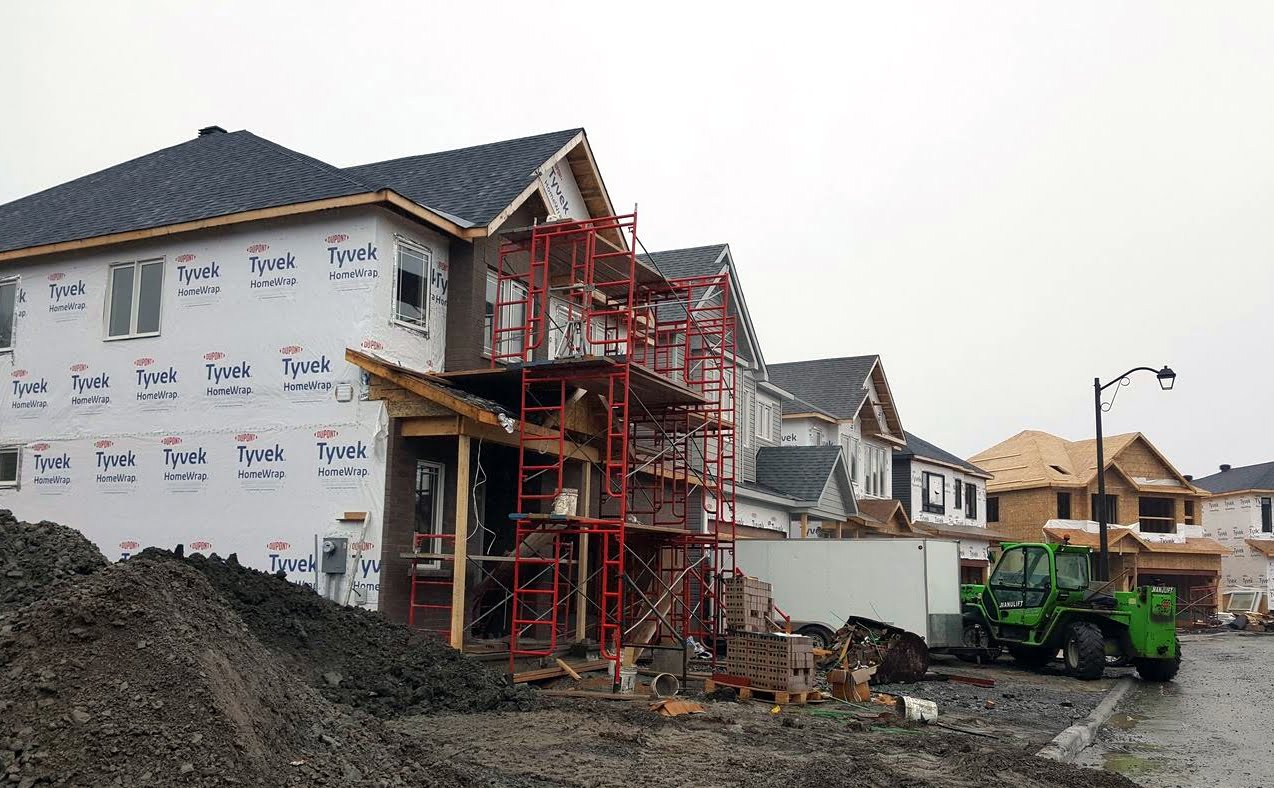 Photo credit: AllThingsHome.ca
September new-home sales were up 7.3 per cent over the previous, record-setting, year.

The pandemic may have wreaked havoc on the economy, but when it comes to new-home sales, even that has failed to put a dent in Ottawa’s hot market.

Sales may have slowed to a crawl in the spring when everything shut down, but since then, they have rebounded to within one percent of the record-setting number of sales we saw during the same January-September period last year.

PMA’s monthly new-home market report, which is prepared for the Greater Ottawa Home Builders’ Association, recorded 716 sales in September, up 7.3 per cent over the 667 sales in September 2019. That brought the year-to-date new-home sales up to 4,776, which is just 0.6 per cent off the 4,806 sales last year.

“September delivered yet another remarkable month of sales for new-home builders, closing the gap between year-to-date sales for 2019 and 2020. This is despite almost three months of sales lost to COVID-19 this past summer,” Rice says.

As has been the pattern over the last few months, pent-up demand continues to deplete inventory, with many projects and products selling out across the city, she notes.

“To slow the pace of sales, builders have opted to reduce the size of their releases, and some have frozen otherwise available lots, in order to manage capacity, costs, and closing dates.

“Pent-up demand has created a sales frenzy, product is selling out across the city while builders intentionally slow the pace of sales, new-home prices have increased significantly without market push-back — during a global pandemic.”

The frenzy is even more apparent in the resale market, with Realtors selling 51 per cent more homes this September than they did last September.

For new homes, once again the south end of the city captured half of the market share, helped in part by the launch of Claridge Homes’ Watter’s Pointe development in Barrhaven, as well as several releases by other builders.

Minto Communities, Claridge and Richcraft Homes all topped 100 sales for the month, claiming more than 50 per cent of the market between them.

While a calming of the market has been projected in the last few months, Rice notes that Ottawa remains “an extremely resilient market.” 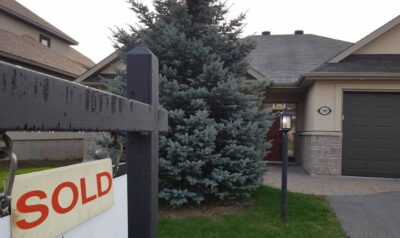 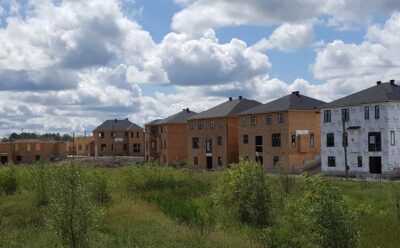