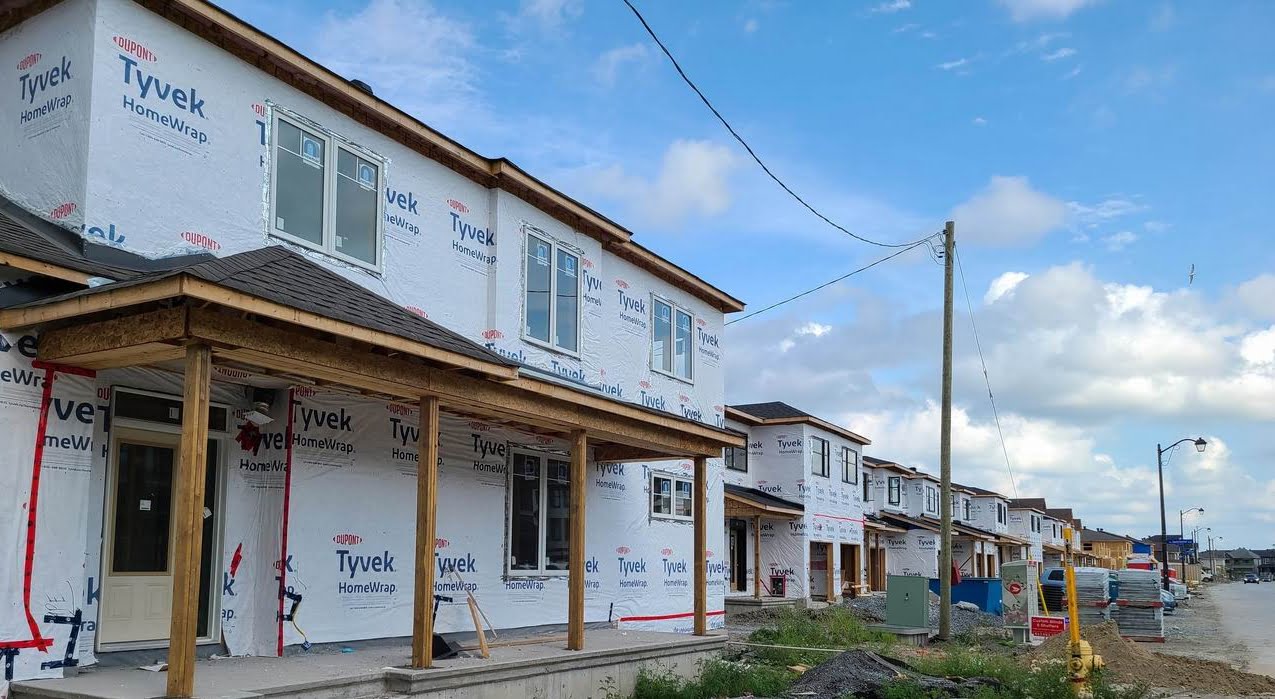 Photo credit: AllThingsHome.ca
New-home sales in August were at their lowest level for the month in more than a decade.

August 2021 new-home sales continued to be sluggish in one more sign that the overheated market of the past year is correcting itself.

There were 272 new-home sales last month, down 61 per cent from the abnormally high 708 sold in August last year, according to the latest monthly report prepared by PMA Brethour Realty on behalf of the Greater Ottawa Home Builders’ Association.

While the year-over-year drop is misleading — the summer 2020 housing market went into overdrive dealing with pent-up demand after the first pandemic lockdown in the spring — August 2021 sales were still far off the five-year average of 471 and were the lowest August sales in more than a decade.

“The Ottawa market has been slowing down, balancing itself out over the past few months,” notes Cheryl Rice, president of PMA Ottawa. For the year to date, sales are down 21 per cent (3,191 this year versus 4,052 last year).

Interestingly, August sales were higher than they were in July, up 21 per cent from the 225 homes sold that month.

“On average, August new-home sales tend to slip a bit, due to summer vacations and parents getting their kids ready to go back to school. This year July and August flipped,” says Rice. “Had sales been at a more normal level in July, then August sales would have been lower in comparison.”

She points to Minto Communities’ launch of Brookline in Kanata as a contributor to August sales.

Launched on Aug. 7, Brookline is the first project to be released in the 450-acre Kanata North Urban Expansion Area along March Road north of Morgan’s Grant. It will see more than 900 singles and towns built.

According to PMA, 66 lots were released with about one-third conditionally sold on opening weekend — a stark contrast to a year ago when just about any builder lots released were snapped up within minutes.

Rice also points to the Brookline release as part of the reason for a spike in single-family home sales in August. Typically, singles and towns have a balanced market share of 40 or 45 per cent each of sales. But last month there were twice as many singles sold as towns, with singles capturing 61 per cent of the market and towns grabbing 31 per cent.

And, as has been the case for some time, the south end claimed half of the new-home sales.

“Overall, Ottawa builders had a good amount of product released in August, which for some helped bring their monthly sales back to a more normal level,” Rice says. 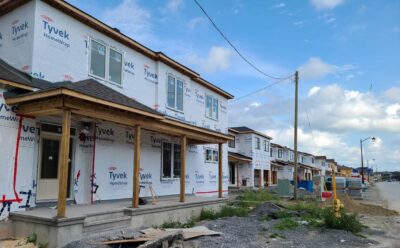 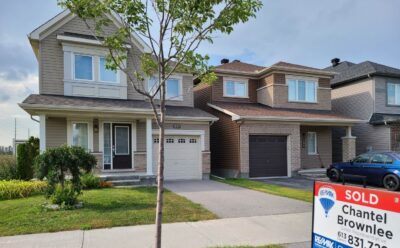